Five students from Fulston Manor School sped through the Euro Tunnel late last month to enjoy another instalment in the European Parliament funded Erasmus+ project.  Once again the remit was to explore the theme of migration, but this time we would introduce aspects of British culture to all the participating nations.  As the train departed from Ebbsfleet, plans to recreate British cuisine and sporting activities were safely tucked away ready for action in the Belgium capital.

The aptness of the project’s theme was felt immediately upon our arrival, as demonstrations regarding the humanitarian crisis facing Syria meant our students could only use the metro to traverse the city.  Happily, no problems were encountered and, with luggage in tow, all concerned were generously accommodated by their host families. 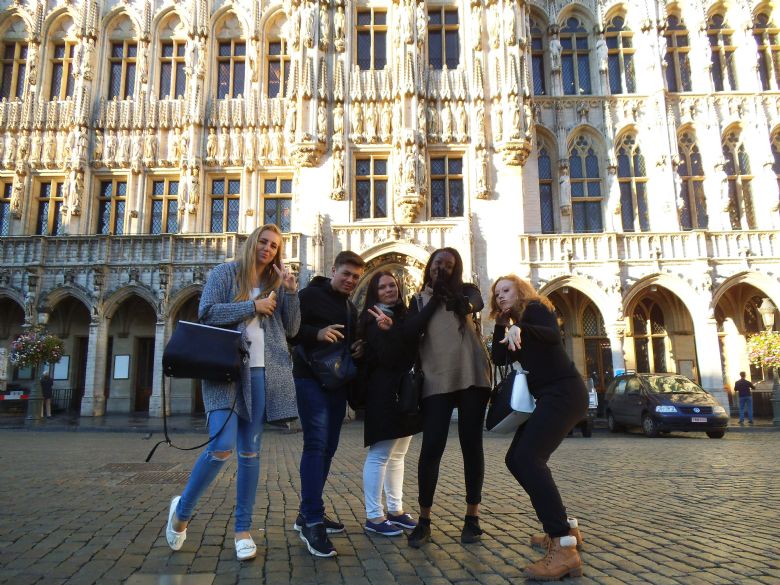 The next morning, students and staff from all participating countries were treated to a tour of the European Parliament in all of its concentric splendour.  With wide-eyes, Fulston’s contingent soaked up the intricate processes that help make the wheels of the Europe’s foremost political body turn smoothly before being taking to the Parlamentarium, where a high-tech, interactive and often emotive history of the institution was to be found on multiple floors.

However, other pressing cultural appointments needed to be kept, and the intrepid Fulston crew soon swept through Brussels’ cobbled streets on a quest to relieve the city’s shops of some of its finest chocolate.  Multi-coloured macaroons and cocoa-dusted truffles were plucked from window displays and safely stored for the return trip home.  At least that’s what the students said!

As always, international diplomacy was at its best on the playing field, and during the course of the second day students from all countries had the opportunity of playing little-known games from every visiting nation.  On a glorious autumn afternoon, our nation’s sporting heritage was well represented by the inimitable summer-time frivolity of rounders.  A success with everyone, eyes were often turned upwards as huge strikes sent the ball high into the blue skies above Ganshoren. 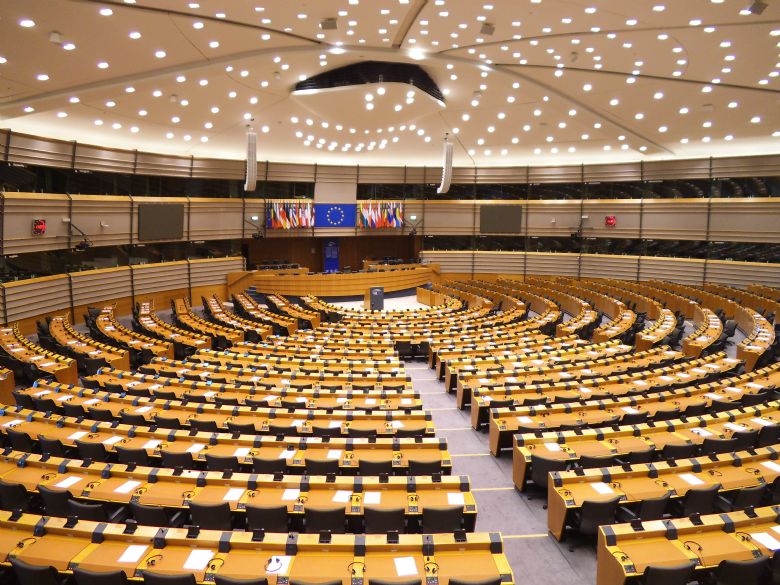 Thanks to Athenee Royal School who delivered a fantastic repertoire of activities; chocolate factory tours and brewery visits, cycle rides and musical performances accompanied by steaming hot Belgian fries and of course- more seriously- a day organised by the Red Cross which brought everyone face-to-face with the reality of migration and the experiences of refugees around the world.  Efficiently de-bunking many of the myths conjured by the international press, the day gave a realistic insight into what is happening behind the headlines, and culminated in a sobering but enlightening visit to a women’s refugee centre.

There was of course a competitive element to the week and so an international ‘Master-chef’ was hotly contested, causing delight and disappointment in equal measure.  However, as the hobs cooled, wonderful scenes of students from across the continent enjoying each other’s dishes insured that the close of the week would see many new friendships blossom.

And so soon enough the end was upon us.  Following ecstatic scenes of everyone dancing arm in arm at the final party, contact details were exchanged and, as the train worked its way back across the channel, affectionate thanks and goodbyes were circulating across Europe via social media between all the students.  Once again the Erasmus+ project had succeeded in opening the minds, warming the hearts and expanding the horizons of all who participated. 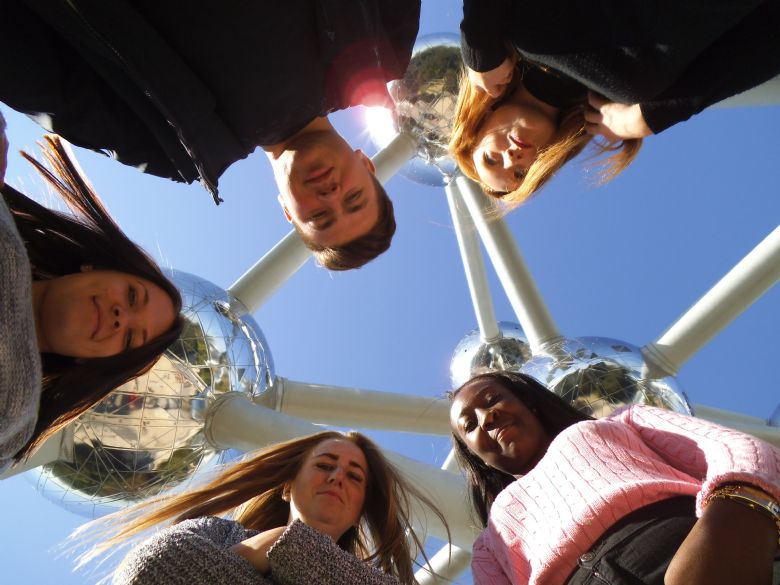