Fulston Students Suffer Blisters For A Good Cause

Five students recently took part in the Paul Trigwell 2017 Island Run which was held on Sunday 21st May alongside 600+ participants.

Five students recently took part in the Paul Trigwell 2017 Island Run which was held on Sunday 21st May alongside 600+ participants. The run, originally organised as a memorial to her late husband by Fiona Trigwell, aims to raise money to help hundreds of children across the Isle of Sheppey. This year the mammoth task of organising was taken over by the Rotary Club of Minster and the turnout of runners was immense. First male home after the 2 mile run, in the Under 19 category, was Year 8 Cromer student Oliver followed closely by another Year 8 Cromer student, Erin who took the title of fastest female in the U19s but coming in 7th place overall which is quite an achievement. The first male past the post after the 10 mile run was another of our students, this time Cameron, Morrison House. Year 8 Stanhope student Ellie took part in the 10 mile run and Oliver’s little brother Owen, 11,  also competed in the 2 mile run. Blisters were experienced by some, not all, but the sense of achievement was felt by all.

The P.E. Department will certainly be watching out for good performances during Sports Day this year! 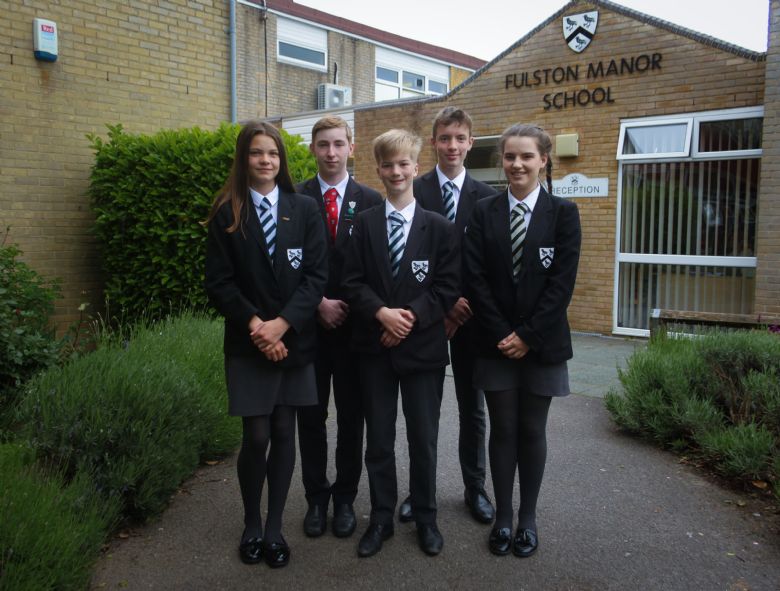