Ex Fulston Manor School student Evan Francis is now an award nominated fashion and lifestyle blogger. The 21 Year old studied English and American literature at university but found that creating and running her own blog killed time and she discovered that she really enjoyed it. She is now sponsored by huge national and international companies including Revlon, Liz Earle, Tony and Guy and Reynolds Gym. Evan writes blogs and creates vlogs endorsing particular products but is very determined that she will only promote things she believes in.  Evan wants to work in PR and has just started a job with TES as a campaign manager. Her ultimate goal, at present, would be to manage a political campaign and so she has found the recent elections to be incredibly interesting. Mrs Sarah Palmer, from Fulston Manor School, said “We are so impressed with what Evan has achieved we have asked her to be our guest of honour at our Lower School Awards event in July. I really believe that Evan will give an inspriational talk to our young community here at Fulston”. Evans work can be seen at www.thecornerstoneforthoughts.co.uk , Facebook, Instagram and Twitter. 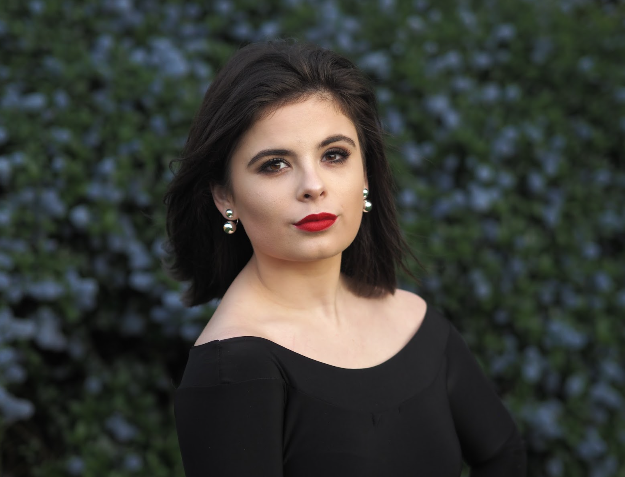