Sixth Former, Nathan, spent some of his school holiday taking part in a four day long expedition to Snowdonia.

Sixth Former, Nathan, spent some of his school holiday taking part in a four day long expedition to Snowdonia. The expedition is only a segment of what Nathan needs to achieve to win a coveted Gold Duke of Edinburgh Award and it was a challenge that he and four other youngsters threw themselves into. Although they had a guide with them the five friends had to trek for at least for hours a day, carrying their kit which included tents and cooking equipment along with food and clothing. Nathan said “The climbs were hard but we ate well to give us energy and it was a fantastic experience. We really worked as a team and made sure everyone completed the tasks”. Nathan still has plenty to do before he completes his gold award including volunteering on a residential course, improving a skill, 12 months of local volunteering and 6 months of a physical activity, in Nathan’s case, swimming. Nathan continued “ I loved every second of my trip to Snowdonia. It was fun but tough and thoroughly enjoyable. I would recommend doing the Duke Of Edinburgh award to everybody”. Nathan and his team made a video of their experience which can be watched on YouTube here 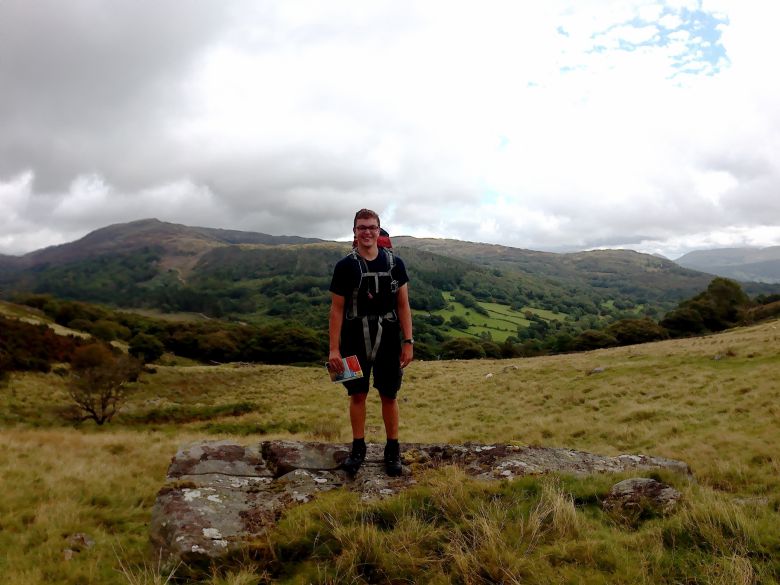