Two 6th Form students Michael and Nickoy, took part in an endurance marathon event during the summer as part of the Royal Air Force Air Cadets.

Two 6th Form students Michael and Nickoy, took part in an endurance marathon event during the summer as part of the Royal Air Force Air Cadets. The four day marches involved walking/marching over twenty five miles per day, for four consecutive days, totalling over one hundred miles. During the training months the boys completed 276 miles of training walks, including seven marathon walks. Taking place in Nijmegen, Holland, both boys found the experience tough but very worthwhile. Michael said “The fourth day was the hardest. We were all so tired and had run out of food and water by the last mile or so. There had been great rivalry between Nickoy and me as we were in different teams but in the end we joined together as groups and made the final march through the town together. We are pretty proud of ourselves”. Starting at 4.00am each morning the boys built up their standards of fitness and endurance, their self-esteem, confidence and, last but not least, their team building skills. Nikoy agreed with Michael “Training was hard in the run up to the event and marching at first caused lots of blisters but as we built up our tolerance we would see 20 miles as a slight stroll. Michael and I have been friends since Primary School so it’s been great to share this experience with him”. 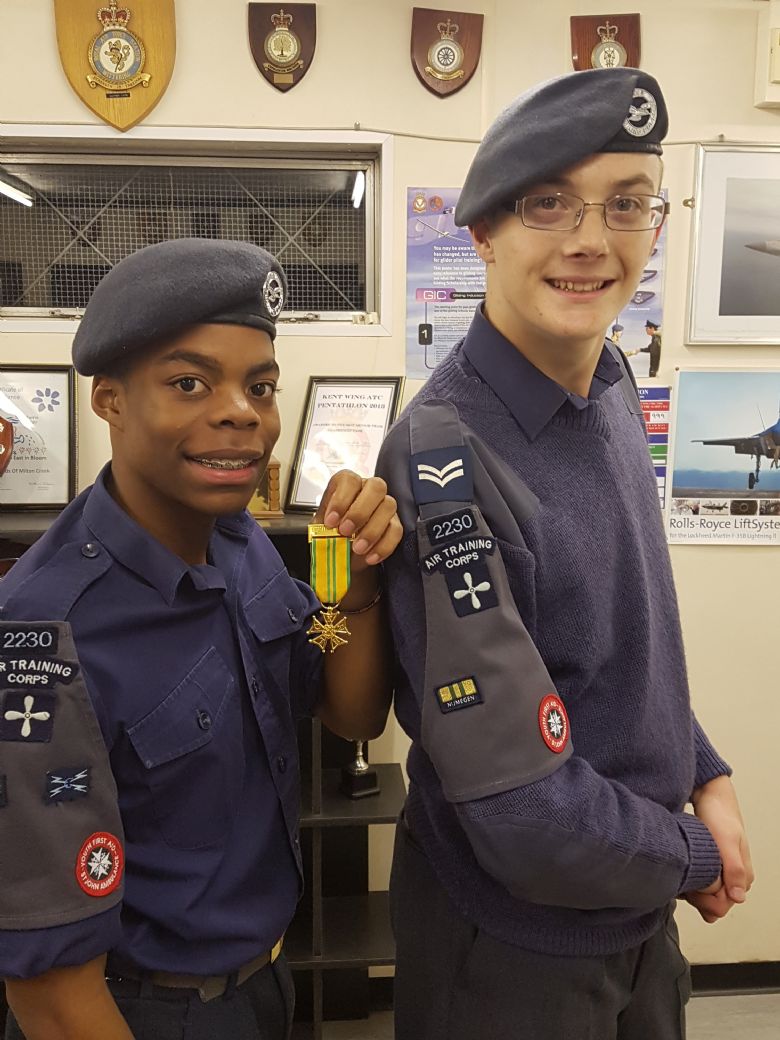