GCSE Citizenship students, on Tuesday 16th January, welcomed Mr Simon Ringrose from the Crown Prosecution Service (CPS) who talked to them about the role of the CPS. Mr Ringrose explained that the CPS prosecutes criminal cases that have been investigated by the police and other investigative organisations in England and Wales. They are unbiased and make their decisions independently of the police and government. It is the duty of the CPS to make sure that the right person is prosecuted for the right offence, and to bring offenders to justice wherever possible. The visit was incredibly interesting and the students asked so many questions that time flew by and before we knew it, it was the end of the session. Mr Ringrose commented that he was delighted that so many questions had been asked and that the enthusiasm for the subject was so apparent. 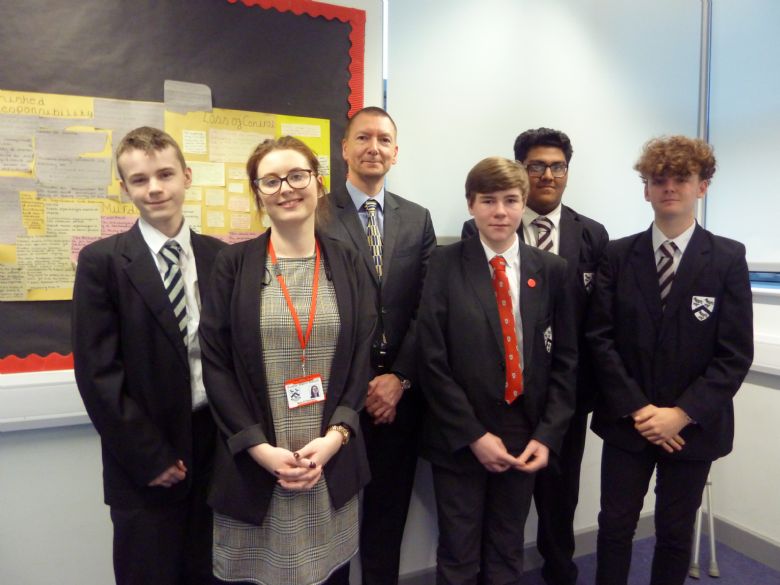