Ex Fulston Manor School student, Cameron Corbishley, was recently selected for the England Athletic Team despite a nasty injury to his foot last year. Cam, 20, suffered a stress fracture in one of his metatarsal bones resulting in him having to pull out of the European Under 23 Championship. He was also unable to reach the required time to qualify for the Commonwealth Games in Australia 2018 as he was one minute short! However, with his hard work and determination, Corbishley took on the world’s elite including world and Olympic champions, in race walking and came 5th in the Indoors International Bratislava, Slovakia with a personal best time of 20.16.44 in the 10km event.

Cameron is now in his third Year at Leeds Trinity University studying Philosophy, Ethics and Religion and he also trains 6 days per week and works part time as a groundsman, caterer, barman and covers reception at Weetwood Sports Club in Leeds. Cameron is aiming to continue with his sports achievements hoping that it will lead to the Olympics in Japan 2020. He is sponsored by Sports Aid, Land Rover Jaguar, Ron Pickering Memorial Fund, William Barrow Trust Fund and Kent County Sports Fund which just goes to show how much faith people have in him.

Mum, Tracey, is quite rightly very proud of Cameron. Tracey said “Cameron just proves what can be achieved and how much you can excel in all areas as it is the mind set and the determination, even when injured, that gets you to reach your goal. I have no idea when Cameron sleeps – he has no time!”. 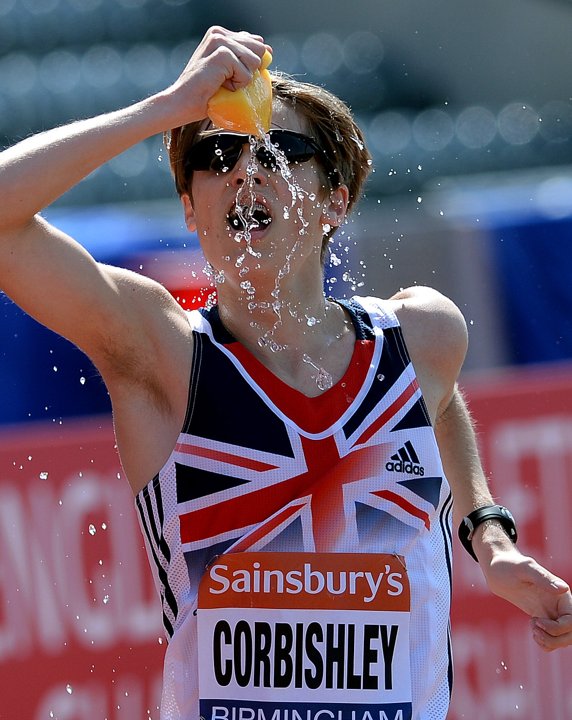