Morrison student, Mitchell, has just signed for the U18 Ipswich Football team.

Morrison student, Mitchell, has just signed for the U18 Ipswich Football team. The experienced goal keeper has played in that position since he was 5 years old and was spotted by a talent scout from Tottenham when he was 9 but that relationship didn’t last long and Mitchell was snapped up by West Ham when they called him to join them for training before signing a contract with them. Mitchell, 16, left West Ham at the end of last year to pursue better opportunities and was considering Crystal Palace, Watford, Stoke and Ipswich. Ipswich finally won the day due to a specific coach Mitchell had previously worked with during his time at Wes Ham who offered him a two year scholarship at Ipswich. Mitchell will be leaving Fulston Manor School after his GCSEs and will continue his football career with them. Mitchell signed his contract on Tuesday 10th May in the company of Ipswich Manager Mick McCarthy. 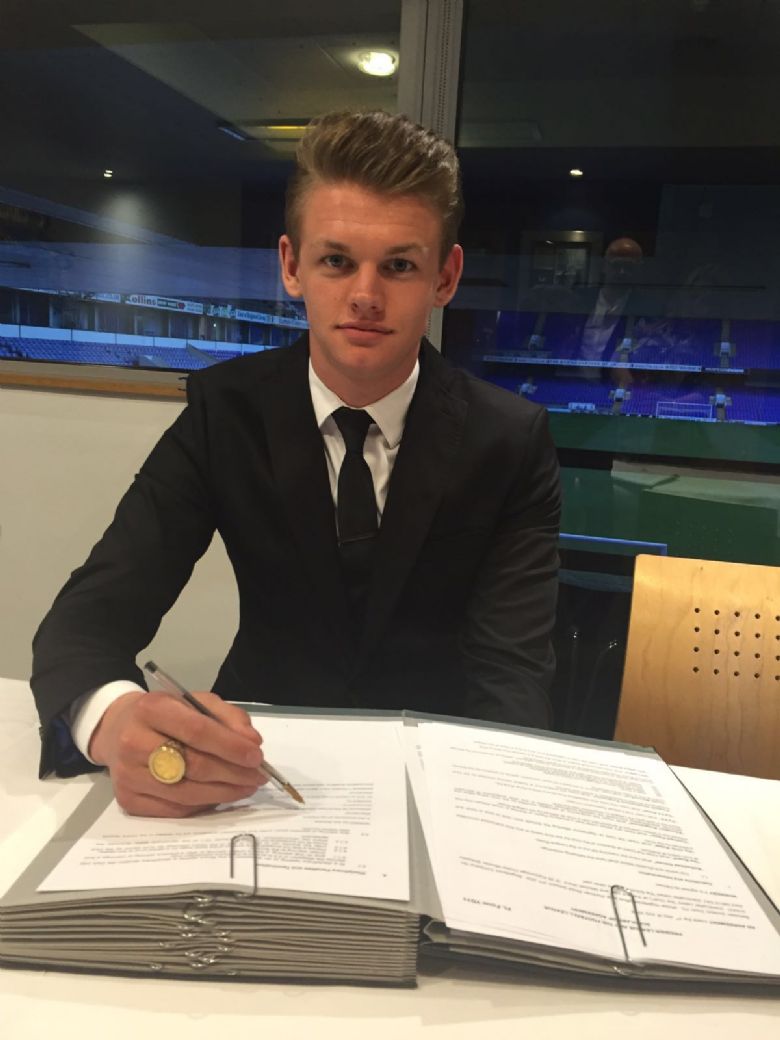