As part of the Sixth Form Enrichment Program, Year 12 students got the opportunity to learn more about those living with Dementia from Dementia Champions. 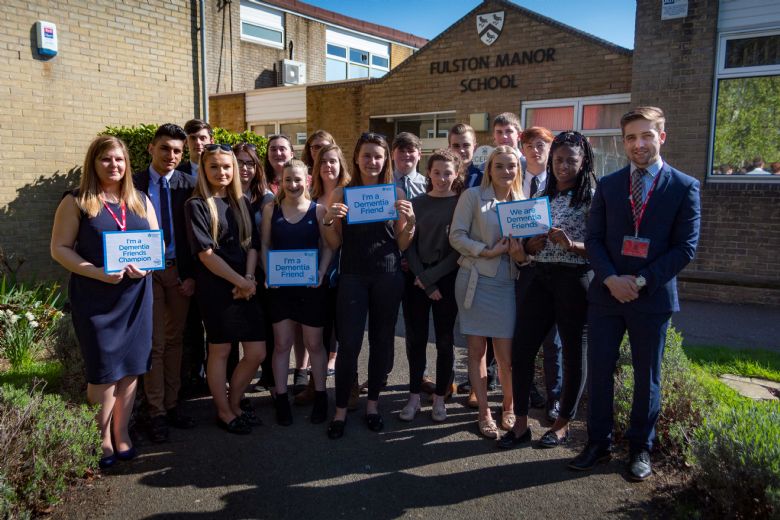