Koets Follows Her Dreams Across The Pond

18 year old Margo Koets is fulfilling her dream of becoming a competitive swimmer by accepting a four year Athletic and Academic Scholarship at the University of Bridgeport,

18 year old Margo Koets is fulfilling her dream of becoming a competitive swimmer by accepting a four year Athletic and Academic Scholarship at the University of Bridgeport, Conneticut, USA to study Criminology and Human Security.  Margo has been swimming from the young age of 7 and a half months but started her competitive swimming on Sheppey, transferring to Canterbury Swimming Club in 2010. She trains in the region of 14 hours per week which has included sessions before attending school during the day. Scouted in 2016, Margo received a letter inviting her the USA to train which she has been delighted to accept.

Mum, Hilde, said “As parents we always stood 100 % behind her. Margo will be starting this new chapter in her life, on her own. She is very excited and very proud. We too. Margo has put a lot of hard work, effort and time into her swimming and has it always given her full attention. We believe due to the passion she has for her competitive swimming, together with us as parents taking her to gala (nationally and internally – as she has competed in the Dutch Nationals and Dutch South East Regionals over the years) and with our support, this hard work has paid off. We are very proud as parents of what Margo has achieved. We would like to thank Fulston Manor School for the support Margo received over the years for allowing Margo to take time off school to pursue competitions. Without this, Margo wouldn’t have been able to take part”. Sarah Palmer, Publicity Manager at Fulston said “Margo has now left for her big adventure and we will really miss her. We all wish her the best of luck and will look out for her name when it comes to the Olympics in years to follow!”. 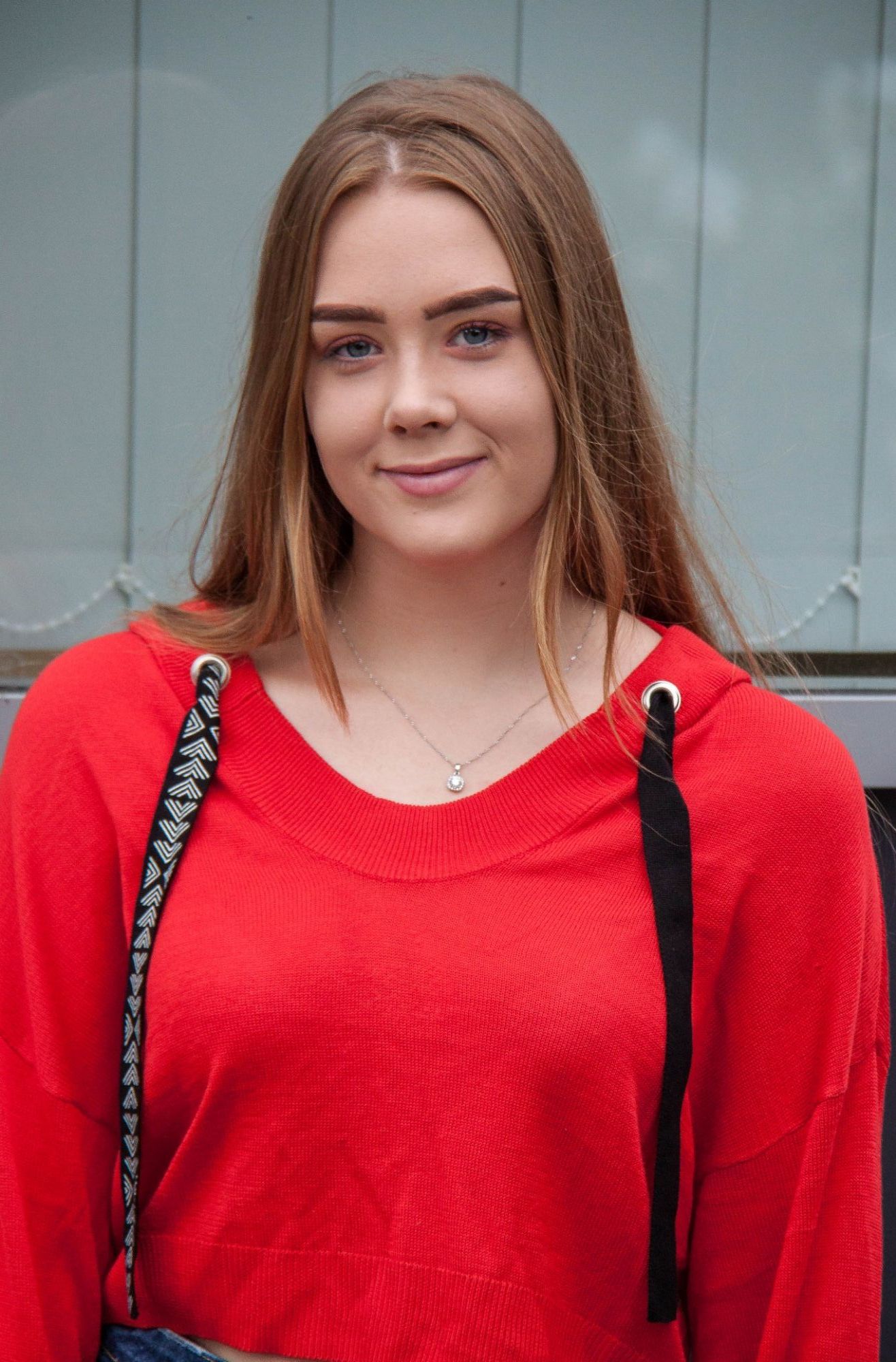