Fulston have done it again! Annually the 6th Form students raise money for a charity called Lepra. It is a UK-registered international charity focusing on people who are trapped at the intersection of disease, poverty and prejudice. They help them to improve their health, lives and livelihoods by opening up avenues of knowledge and facilities to diagnosis and care before they are pushed further into poverty. Just £25 can buy medicine to save a life.

On Friday the 9th of November 2018 150 Students and 24 staff took part in an all-night 'StayAwake', which meant staying in school from 7pm until 7am the next morning. During the night there was a variety of activities to keep the students awake, which included an energetic Zumba workout that Lepra kindly organised to support the event; a quiz game show in the early hours run by a very enthusiastic Mr Westby; Mrs Crawford again ran a very successful ‘Bake-Off’ competition demonstrating a wide variety of creative bakes;  Mr Patey showed tremendous endurance refereeing the 5-a-side football match, whilst Miss G Davies led a fast-paced 2am Bench ball and netball competition; Mr Rayfield and Mrs Relf continued to dazzle with their wonderful artistic flairs by applying glitter to the majority of the 6th form faces throughout the night; The highlight of the night was the silent disco which has an array of different genres of music including some very cheesy tunes.

Miss Davies said “All students have been amazing at raising funds far beyond our expectations.  This year’s fundraising total smashed last year’s amount with the students bringing in a very impressive £6000!” A presentation assembly will be held later in the year. 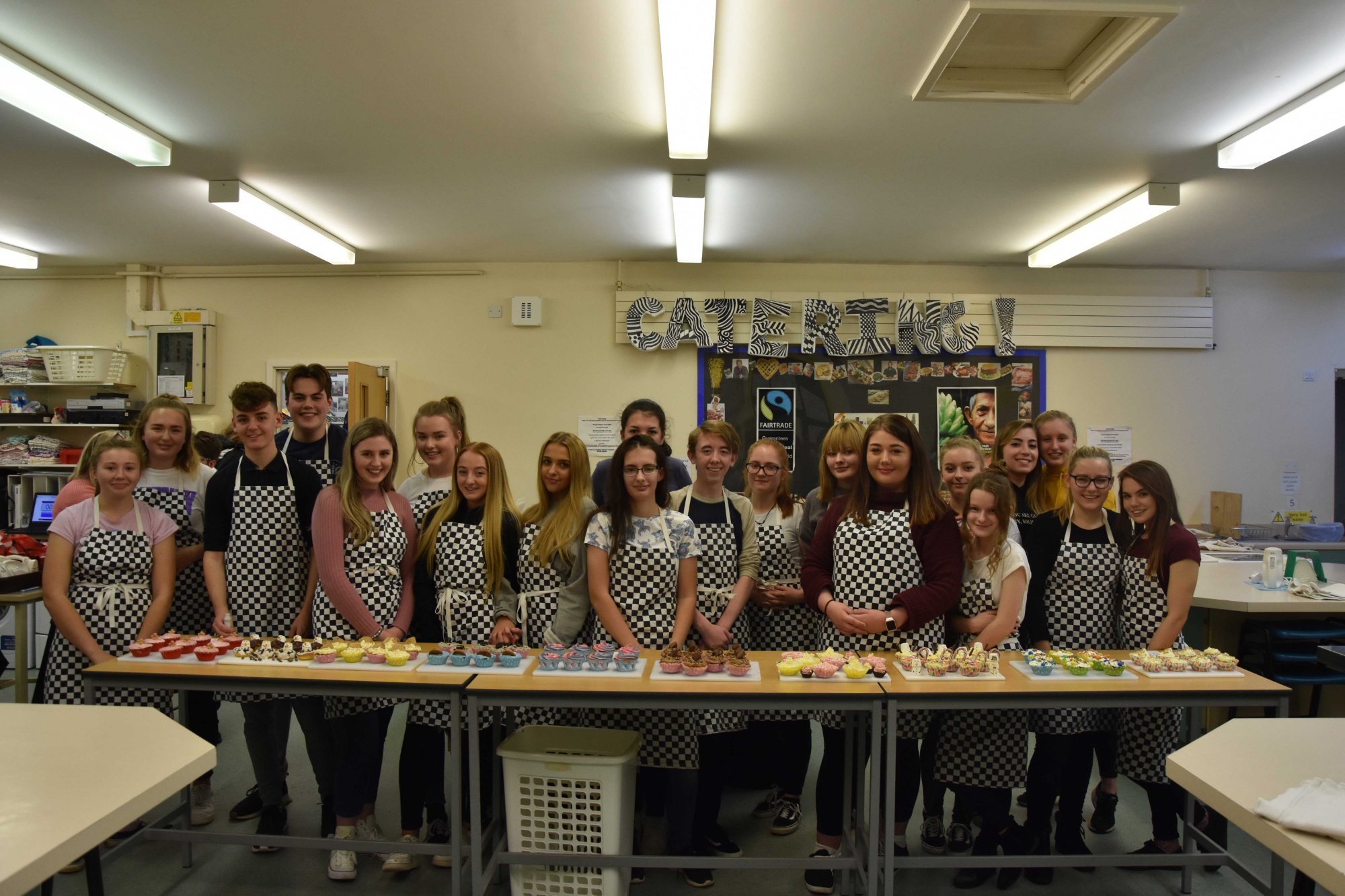