On Thursday 22nd November Miss Newsome accompanied three students to the Kent Association of Headteachers (KAH) conference at the Ashford International Hotel. The sixth formers, Alisha Woodhouse, Liza Putinas and Olivia Stokes interviewed a number of both primary and secondary school Headteachers about the challenges facing our education system.  One of highlights of the day for them was listening and speaking to Natasha Devon, MBE, who is conducting research on, and promoting, mental health, body image, gender and social equality to protect British workers.  Olivia commented “this was a fantastic experience that allowed me be totally involved in a community of Headteachers and to make professional connections”. Alisha agreed “it was an amazing opportunity that has provided me with connections to enhance my future prospects”. The students were highly praised by the KAH for their preparation before the event and the professionally conducted interviews on the day. Miss Newsome said “they were a credit to the school. The KAH Board wanted some involvement from students so that they could give their perspective on the day and their written report will be published on the KAH website in due course.”. 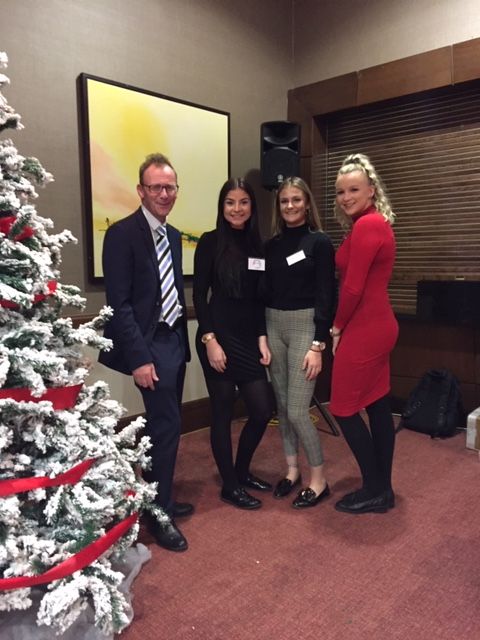