Disappointing Result But By No Means The End. Success Is Just Round The Corner

Marcus and Josh Duplock attended the Dutch Open Taekwondo Competition last weekend, 26th January. This is a prestigious tournament, effectively a European Championship attracting the National Taekwondo Teams from all over Europe. As such the standard was exceptionally high and unfortunately neither Josh or Marcus made it through the preliminary rounds to the medal stages. Sometimes the luck of the draw can help but both met highly experienced competitors early on, Josh facing a European and World medallist from the German National Team and Marcus meeting last years winner in his group. However, both have gained experience and although disappointed they conducted themselves in an exemplary manner. Mrs Palmer said “Both boys are very dedicated to their sport and their drive and determination will carry them forward to their next competition during the half term. Watch this space” 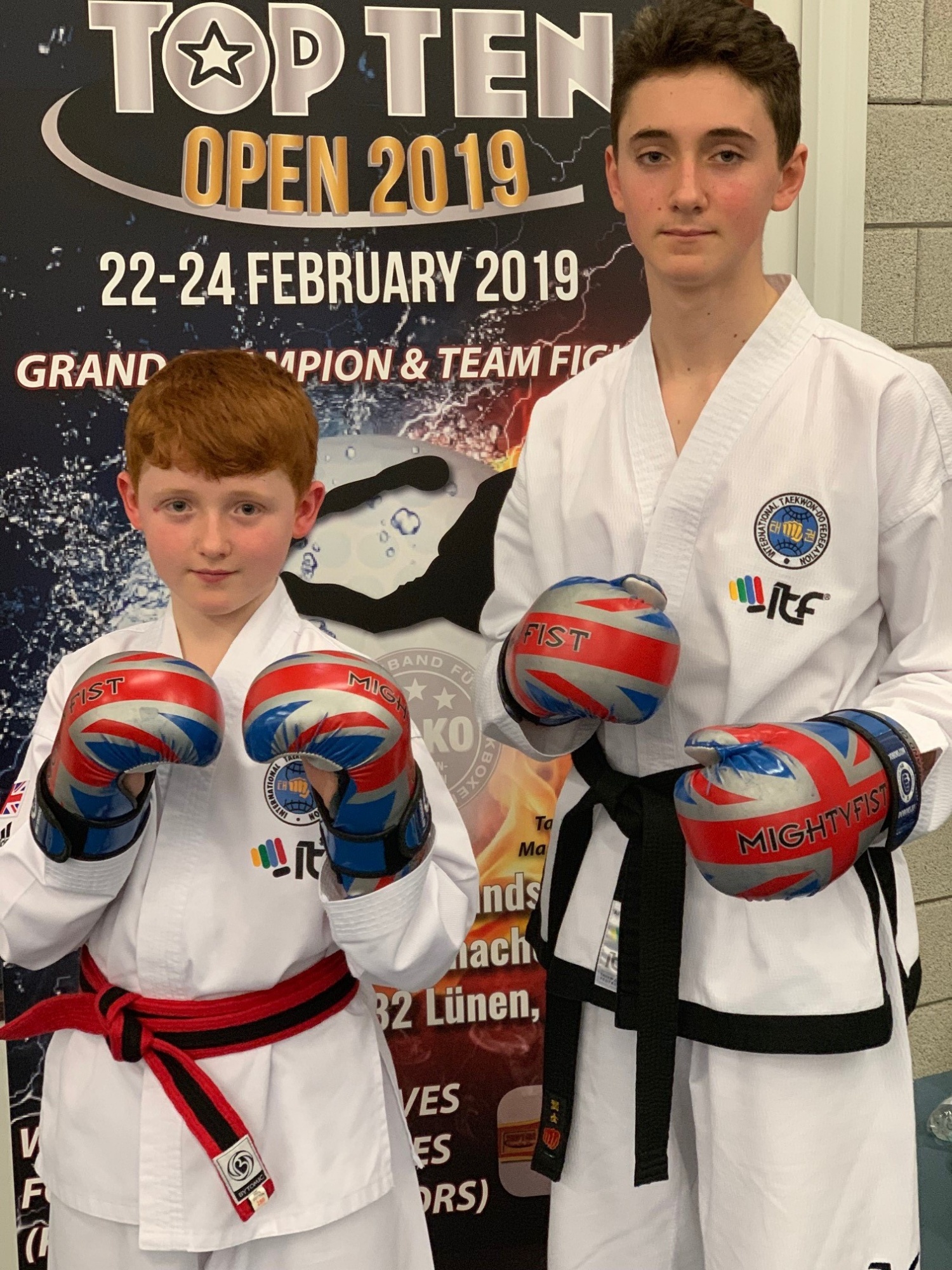