Two talented students from Fulston Manor School have been following their love for dancing with Vicky’s School of Dance - Bluebells Latin American Formation Team.  Vicky’s School of Dance was founded in 2001, is based in Rochester and specialise in Ballroom and Latin.  Back in January, 11 year old Blythe Fitzgibbon participated in the ProAm UK Championships 2019 at Blackpool Winter Gardens as a Solo performer.  Along with approximately 22 other children in her category from across the country, Blythe battled hard through every heat and made it into the final, receiving 3rd Place for her Cha Cha and Jive. In February, Blythe went back to Blackpool where she competed at the prestigious Blackpool Tower Ballroom, this time to the All England 2019 Grand Prix.  Blythe competed within the pairs category with her dance partner, Ella Church from Rochester, and they were awarded 1st Place and now currently hold the title of the Juvenile All England Latin Pairs Champions 2019.  This was a fantastic achievement for them both as it was their first national competition together.

Last weekend both Blythe and fellow Fulston student Isabelle Dalmedo, 14, travelled to Stoke to compete in the Northern Masters Formation Championships.  Blythe participated in the Juvenile 8 couple formation team (Chitty Chitty Bang Bang) and received a 5th Place.  She also competed in the Juvenile 4 couple formation team (Aladdin) and received an amazing 1st Place.  Izzy also competed as part of the Junior 8 couple formation team (Celebration of Women) receiving 2nd Place.  However, Izzy is also a member of the Junior 4 couple formation team (Showgirls).  The Junior 4 couple is a particularly hard category, competing with top Welsh and English teams.  After an outstanding performance and making it into the final, Izzy and her team walked away with 2nd Place in the Championship category.  Mrs Hayley Shoebridge, Mum of Blythe, said “This is an astounding achievement just missing out on 1st Place to the infamous Welsh Dance Crazy team.  This places them 1st within England as a 4 couple formation team and is a great accolade for their next journey to Blackpool for the National competition in April”. Both girls commented “It was a fantastic experience. We both love dancing and train three times a week. We don’t have time for other hobbies as dancing is our passion”. 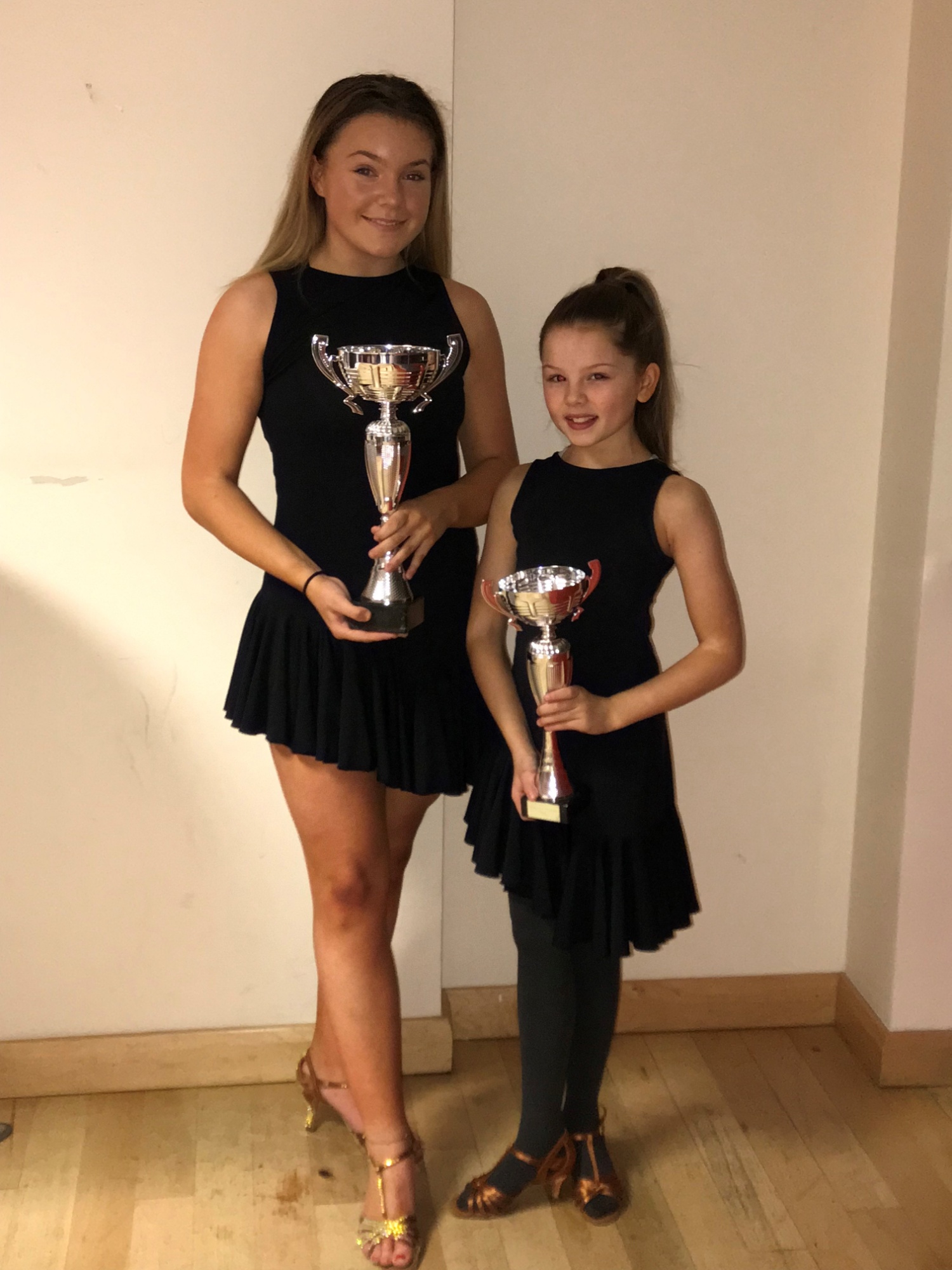