Jodi is a Powerlifting Power House!

Jodi Collins is riding high on success as, on Sunday 31st March, she set 3 new South East records for Powerlifting.

Jodi Collins is riding high on success as, on Sunday 31st March, she set 3 new South East records for Powerlifting. Jodi is relatively new to the sport, having only taken it up 6 months ago, and was inspired to take it up by Kieran Price, a family friend, who is now her coach. Training 5 times a week at Milton Regis Powerlifting Club. Jodi lifts 52.5kg at bench, 84.5kg at squats and 120kg at dead lifts – not at all bad for someone who competes in the under 63kg category. The Morrison student has already been recognised as a potential star in the making by other clubs and she has now qualified for the Junior Powerlifting Championships next year. Mrs Palmer said “You would never look at Jodi and think she was just so strong. We have followed her football career which is also another passion of hers, but will be keeping a close eye on her progression throughout the next few years. We really are so proud of her for what she has achieved so far”. 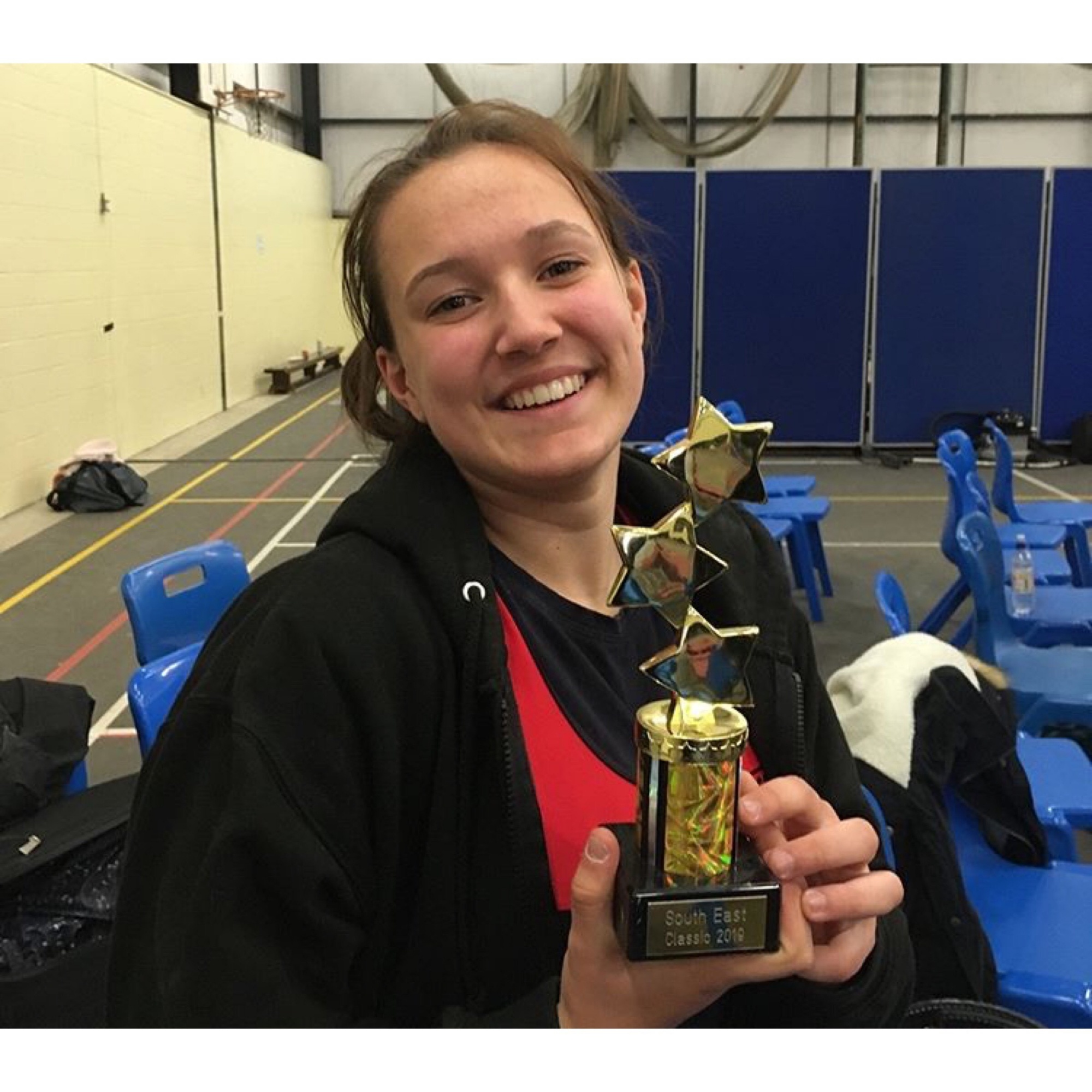