Erin Is Climbing The Rope To Success

Erin McNeice may be small but don’t be fooled by her appearance.

Erin McNeice may be small but don’t be fooled by her appearance. The Year 11 Morrison student has just taken the gold medal in the Leading Rope Climbing British Championships held over the weekend of 21st and 22nd September in Carmarthen, Wales. Up against approximately 25 other competitors Erin was representing Team GB and was more than happy when she became British Champion in the Youth B category and said “Climbing ropes , walls or boulders is my passion and although I am very tired I love what I do. I train every day in London as I want to get to the 2024 Olympics.  Climbing will be introduced to the Olympics next year. I had a fantastic weekend but my hands are very painful”. Erin climbs up to heights of 25 meters and spends hours travelling each day so it’s really not surprising she is exhausted. 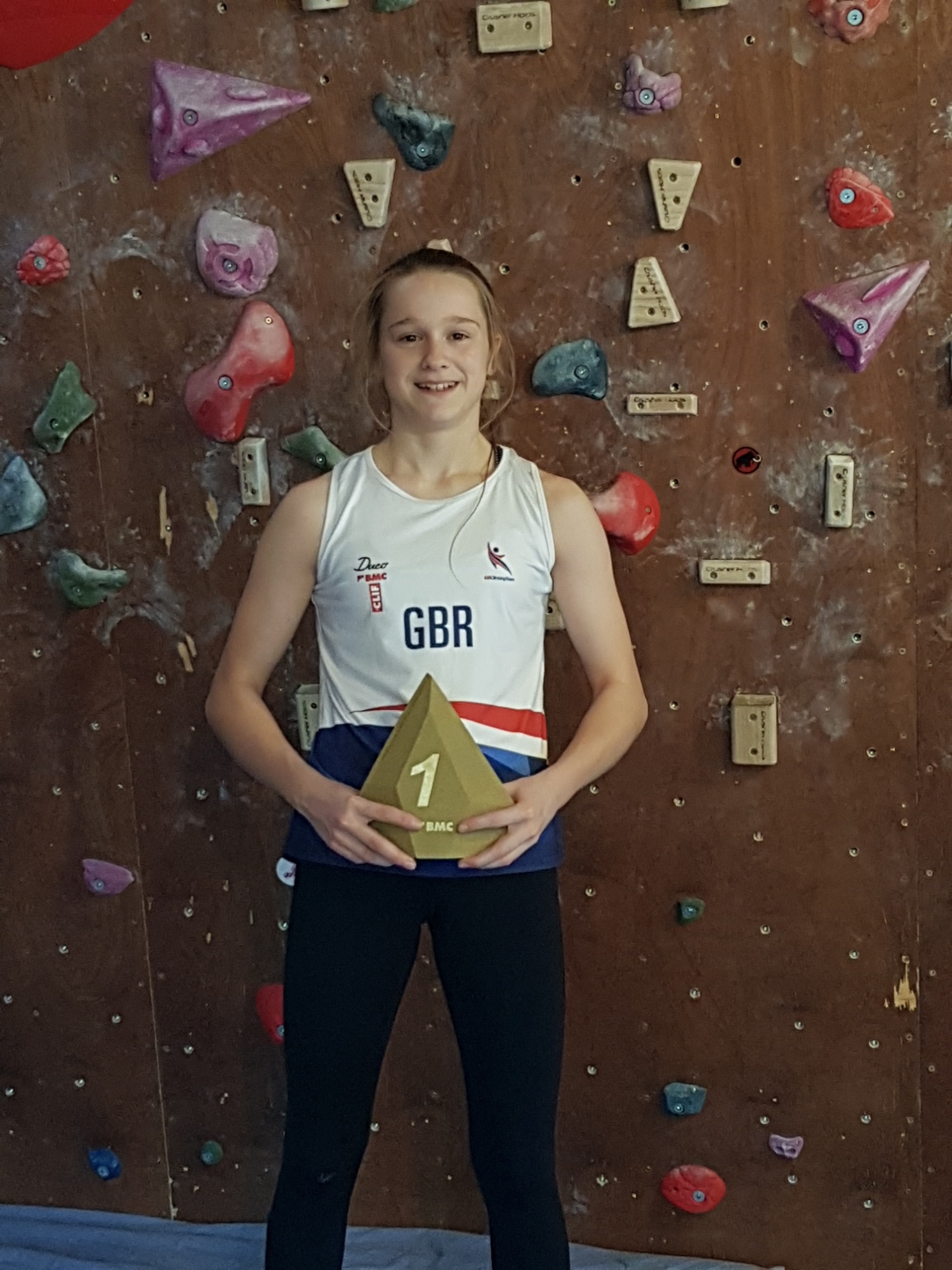