Swale Schools had a great day at the Kent County Cross Country Championships in Dover on Saturday 18th September.

Swale Schools had a great day at the Kent County Cross Country Championships in Dover on Saturday 18th September. Year 9s Louis Ashford came 5th in a 47-second PB of 13.30, while twin Finlay knocked 36 seconds off his best for 10th in 13.54. Unfortunately, Louis missed out on automatic selection for the English School’s CX Championships (in Liverpool in March) by one place. However, both Finn and Louis have one more opportunity to qualify. They have been selected to represent Kent School’s at an Inter County competition in Essex in two weeks time. Hales House student, Luke Gibson, took 43rd in 15.30 and Cromer student, Heidi Hughes made her championship debut in the Year 7 girls 2.5k, taking 35th in 11.16. Keen athlete, Owen Hollands, another Hales student, ran in 25.15 and came 68th. Another set of twins, Evan and Owen Gosling, ran their second-fastest cross country races of the season in the Year 7 boys 2.5k achieving 14.35 and 14.48 times. And last, but by no means least, another Hales student Charlotte Rainsbury completed in the 3K race in 15.03. A huge congratulations to all of our athletes who participated.

Quick triathlon update:  Both Louis and Finn want to compete in the National “Super Series” triathlon competition this year. To do this, they have to attend a two day physical assessment programme run by British Triathlon at Loughborough University in April along with approximately 150 other hopefuls. Following this, they will be given a UK ranking. This is important because all the races in the series are invitation only with a limited number of places at each competition. The higher your ranking, the better your chance of qualifying/competing. Should be fun! WATCH THIS SPACE…………….. 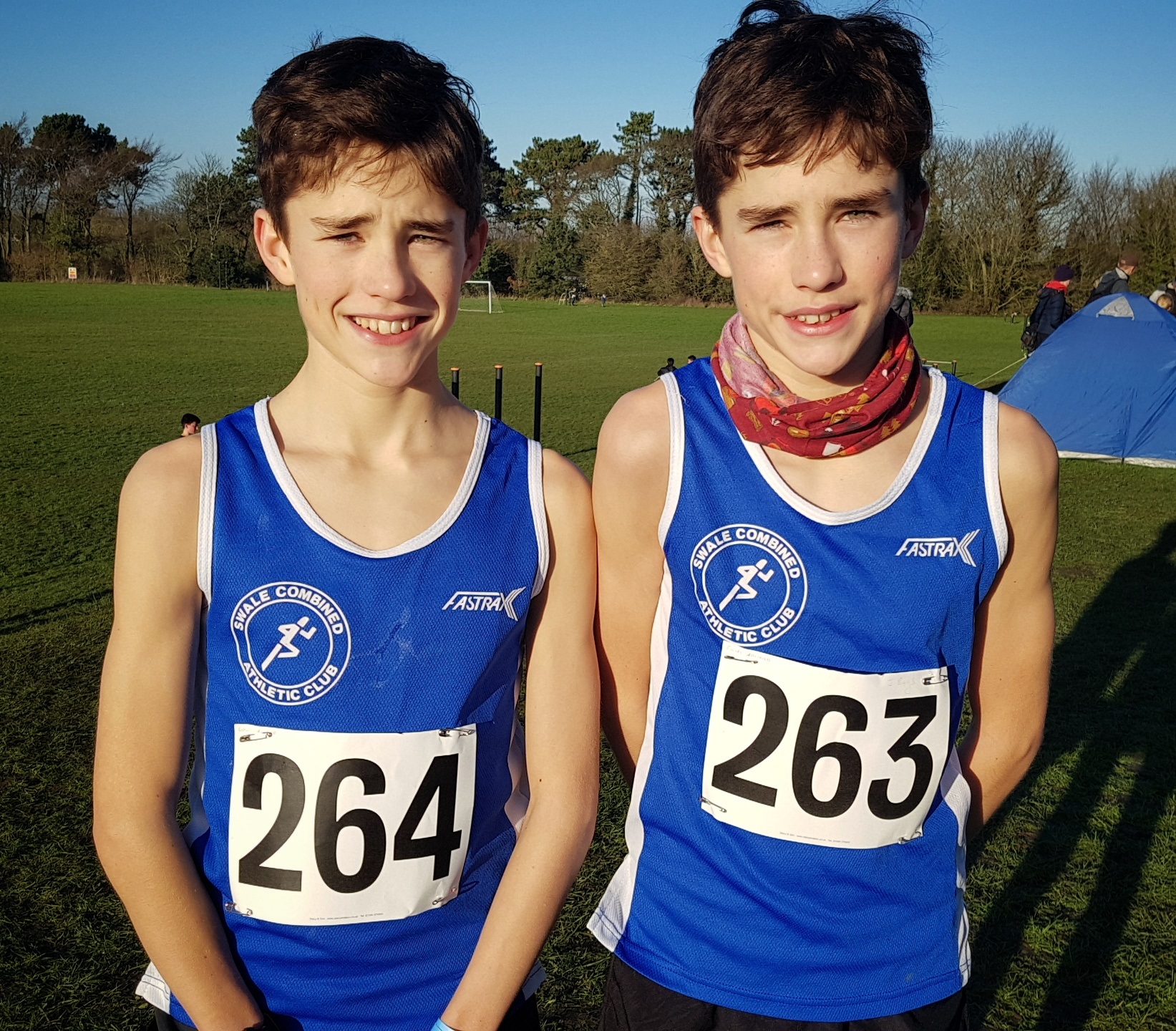 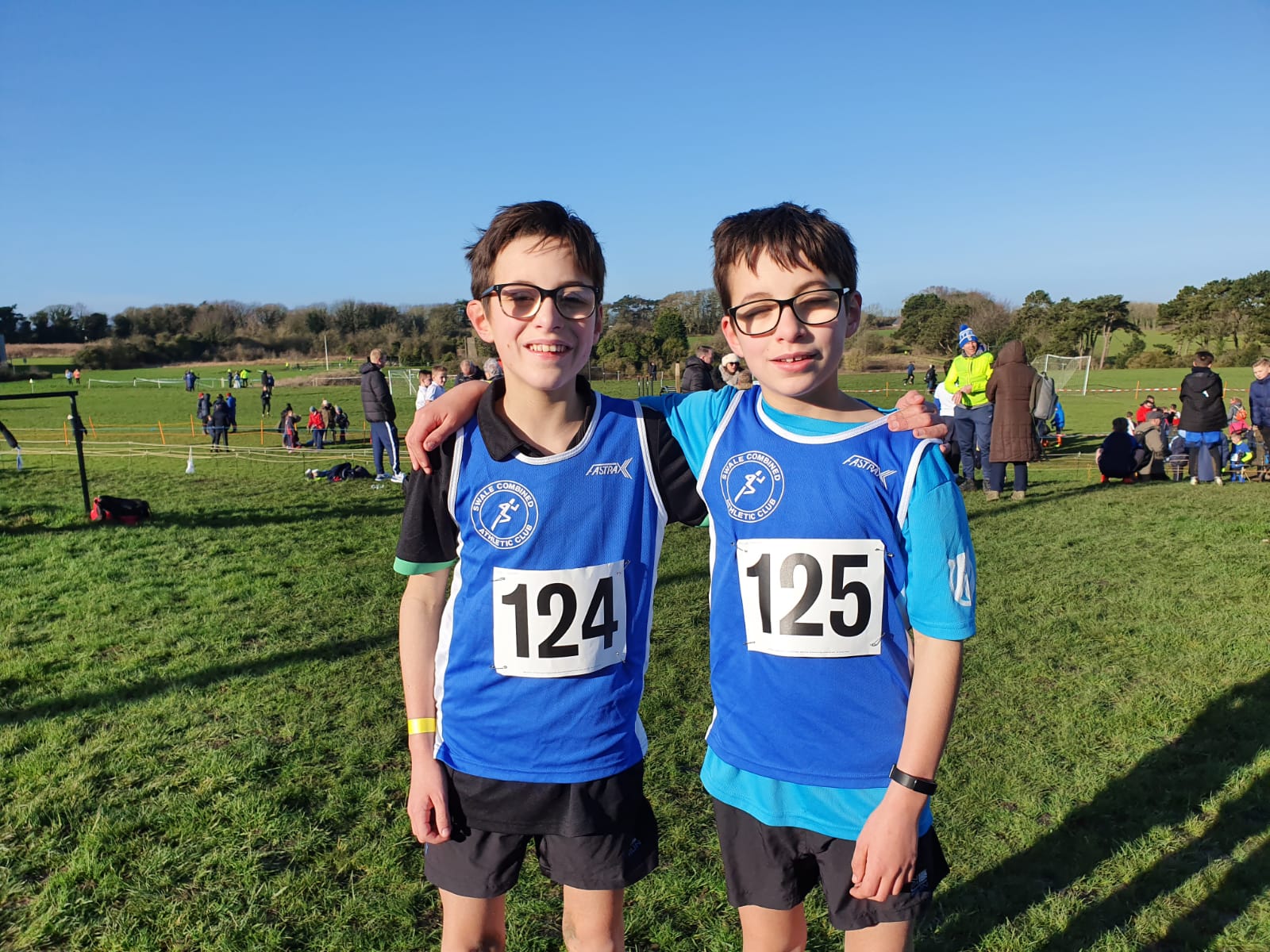