Three of our Year 11 boys decided to go straight to the top when researching a project in their Citizenship lessons.

Three of our Year 11 boys decided to go straight to the top when researching a project in their Citizenship lessons. Finn Byrne and Oliver Gilbert, together with Matthew Bailey, feel very strongly about lowering the age at which citizens of the UK can vote in General and Local Elections, believing that more young people should have a say on their future and it would increase the voter turnout in future elections. They cited the fact that Scotland has now reduced the voting age to 16 for local elections.  Finn and his peers wrote to recently re-elected Sittingbourne and Sheppey Member of Parliament Gordon Henderson to find out about his perspective on lowering the voting age. All three boys were very pleased that Mr Henderson had taken the trouble to respond and said ”We absolutely respect Mr Henderson’s view and thank him for replying. However, his argument and explanation has not changed our minds”.

Thank you for contacting me about the voting age.

I welcome the ongoing discussions and debates on this issue. There was a rising level of interest in the issue following the Scottish Independence Referendum, although most polls do show that a majority of adults oppose the change. In the 16-18 cohort, there is a modest majority of 16 year olds in favour, 17 year olds are evenly balanced, and 18 year olds are against.

In the UK, there is no single moment when someone moves from childhood to adulthood; instead responsibilities and permitted activities build up over time. For example, a person must be 17 before they can leave home without parents' consent or hold a license to drive and 18 before they can sit on a jury or buy alcohol. I think this illustrates that, so far, we have viewed attainting adulthood as a process rather than a single event.

Unfortunately, many of the arguments put forward as reasons for 16 and 17 year olds to get the vote (including the fact that they live in the area the same as everybody else) apply to many other people who are younger than 16. Will the next proposal be to let 15, 14 or 13 year olds to have the vote?

It is also worth pointing out that most democracies consider 18 the right age to enfranchise young people. So far in Europe, only Austria and Scotland have lowered the voting age to 16 for national elections.

I hope that this helps you to understand my position. Thank you again for taking the time to contact me. 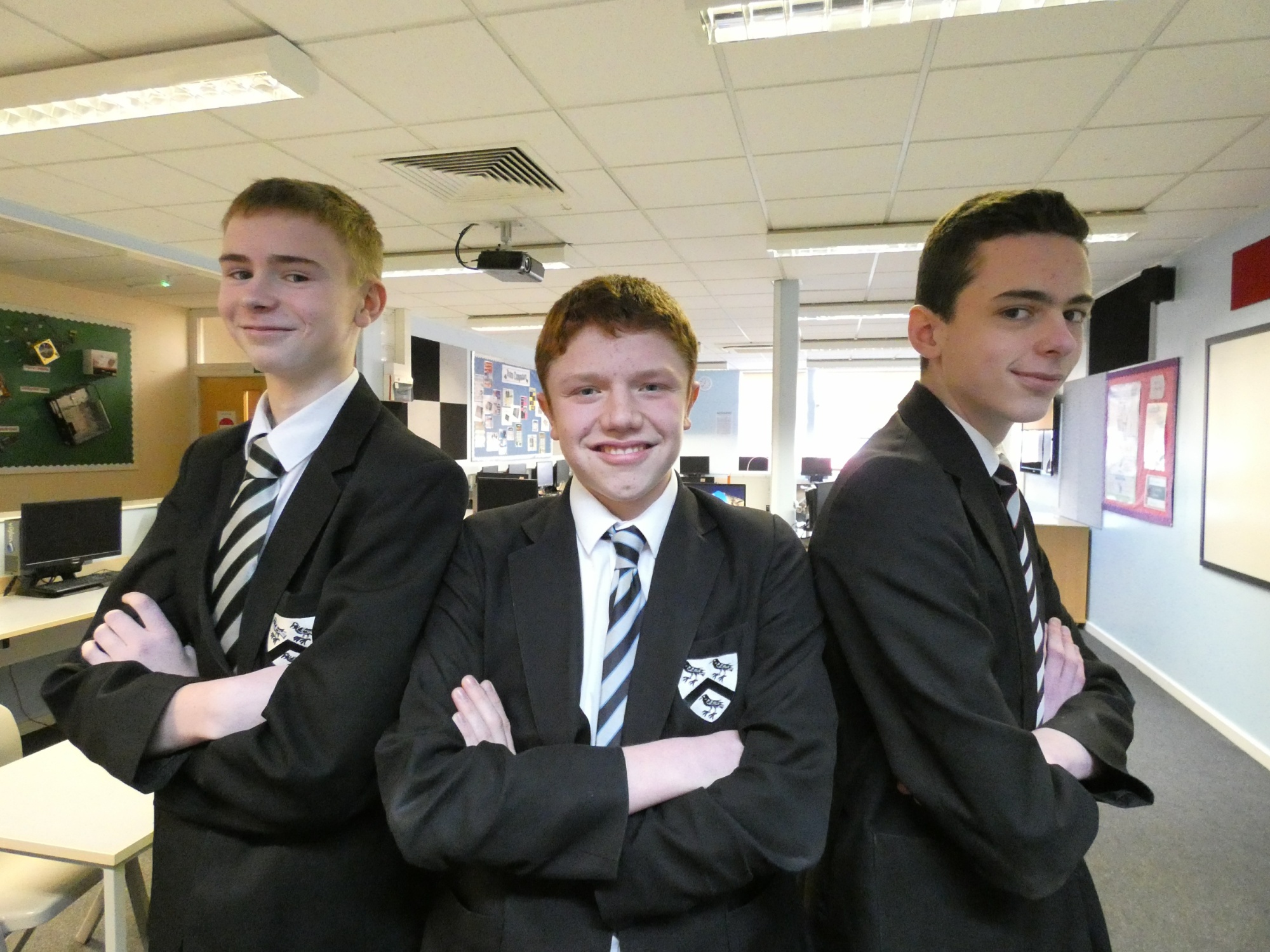