Phllips Dances with the Stars! 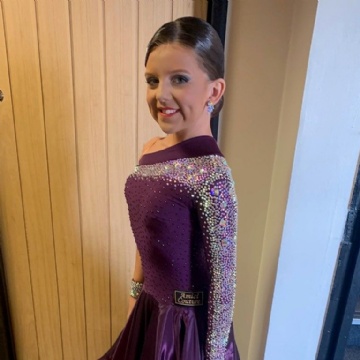 Year 8 student, Harriette Phillips,  has continued to dance during the Covid pandemic and, with her dance school closed, she moved to having all her lessons via Zoom. This included her regular private and group lessons with her teacher and a number of workshops with some incredible professionals (including Strictly pros Neil Jones & AJ Pritchard and head judge Shirly Ballas!)

Before covid, Harriette competed in both latin and ballroom dance as a  juvenile in the U12 Solo category however, having turned 12 in the summer, she had to move up to the Junior U14/U16 category and learnt all her new routines via Zoom, which was definitely a bit trickier for her but she embraced the challenge.

With real life competitions on hold, many organisers decided to change to an online format, whether it be via video submission or live events via Zoom.

To date Harriette has entered almost 20 online competitions and has achieved some fabulous results, picking up many top three places in both U14 and U16 which having just turned 12 is a great achievement, especially with some events attracting 50 dancers in her age category.

Harriette is very proud of herself and of two recent competitions particularly. She said “I entered the WDC-AL World Championship, which was held online for the first time ever and took place over four weeks. I was entered for five individual dance events in the U16 Solo Category (Cha Cha, Samba, Paso Doble, Jive and Rumba) and couldn’t quite believe it when I reached the finals in three of those events, and the semi-final for the other two! 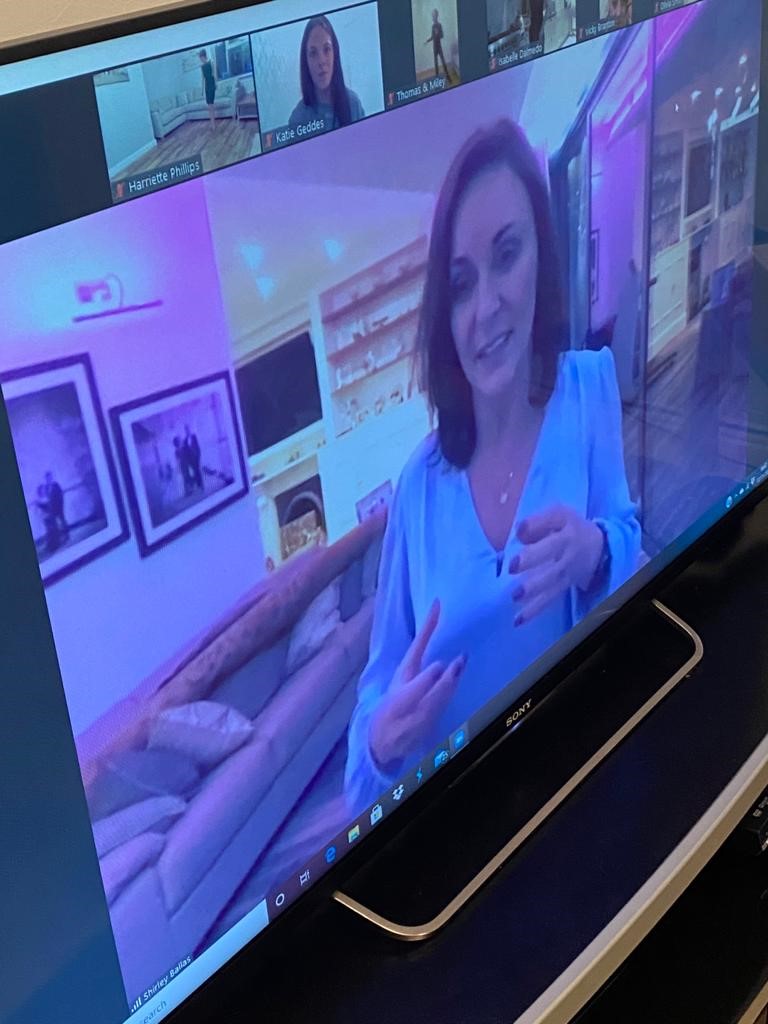 All the qualified dancers competed in regular rounds until just eight dancers were left at which point the format changed.

The dancers were drawn against each other in a one-on-one battle with the judges choosing their winner to progress to the next round.

Harriette made the last eight and was chosen by the judges and the public vote to progress through the battles into the last two.

After a fiercely fought  dance off, the judges were split, and this final battle went down to the public vote, Harriette was delighted to win the public vote and crowned Grand Royale Champion in the 13 and Under Latin Category. 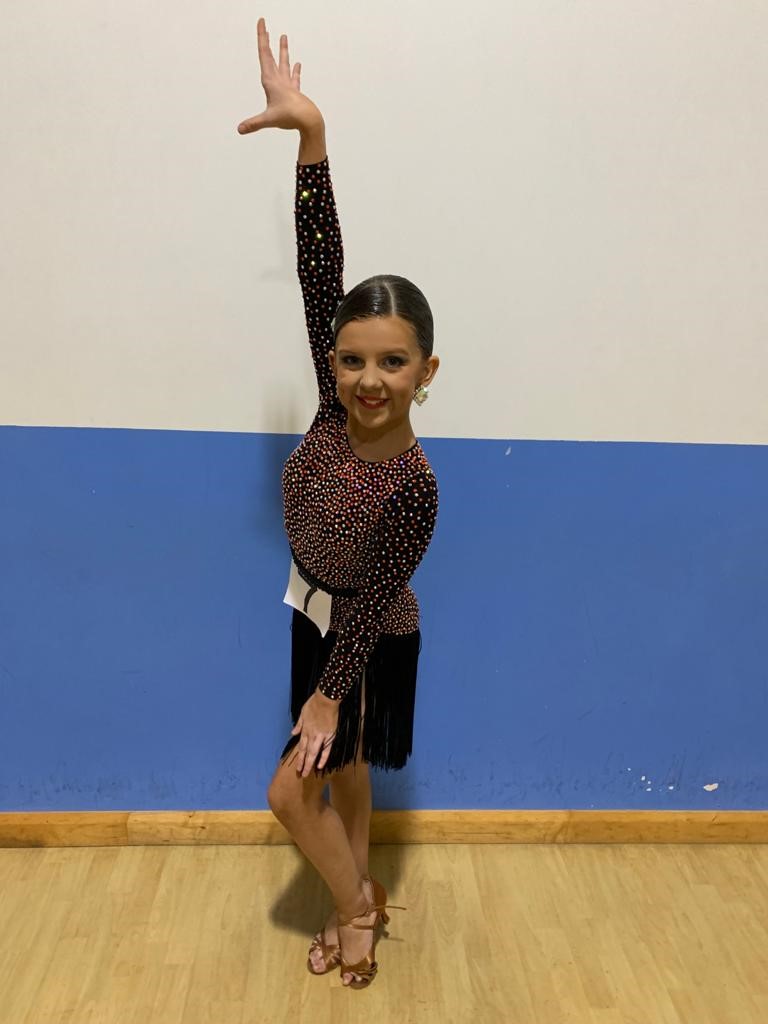