Erin On Her Way To The Top 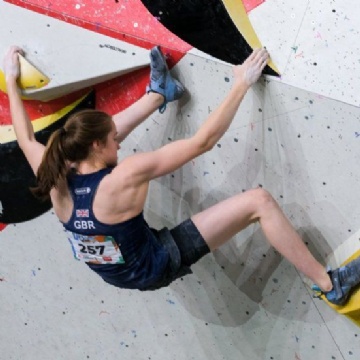 Year 13 student, Erin McNeice, really is on her way to the top! Erin was delighted to recently be chosen as senior member of the GB Team for Competition Climbing after years of training. Specialising in Bouldering , 5.5metre high and Lead, 15 metre high walls, Erin trains 4 times a week in London with a further two days training at home.

Following trials in Sheffield a month ago Erin was absolutely delighted to receive an email from Tom Greenall, Head Coach at GB Climbing, offering her a place on the squad. Erin said “I actually dropped my phone on the floor with excitement! I rang Mum straight away but couldn’t understand what she was saying as she wasn’t particularly coherent amongst the screams of joy. She did say that she could finally relax after stressing all day!”.

Erin now has hopes of joining the 2024 Olympics in Paris but until then life is about to get incredibly busy for her. She could be in a different country every couple of weeks and there is a very high chance of her attending the Youth World Championships in Texas later this year.

Best friend, Lucy Davis, also Year 13, also feels elated “I’m so proud of Erin and her achievements. She just works so hard all of the time and it has now paid dividends. All this while studying for her A Levels”.

Mrs Palmer agreed “Erin is so humble in her achievements. It was Lucy who really pushed Erin to let me know she had finally got the good news she had been waiting for. Erin has always shone in climbing and bouldering and so it came as no surprise that a few weeks ago, during a PE lesson, Erin beat all of the boys in her class during a strength test! We have followed Erin’s climbing career for many years now and will continue to do so after she has left Fulston – I am pretty certain we will be seeing her in the Olympics! Well done Erin”. 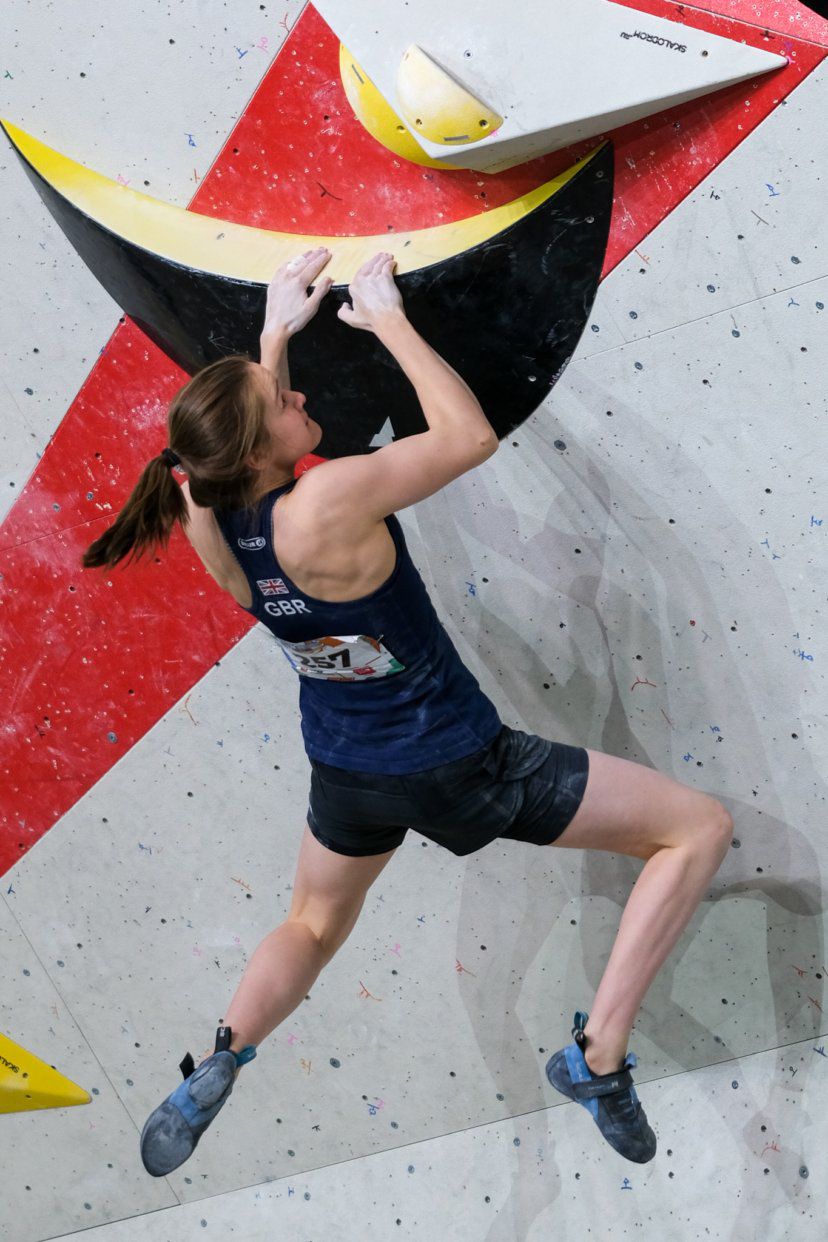