Students Battle Their Way To Hastings 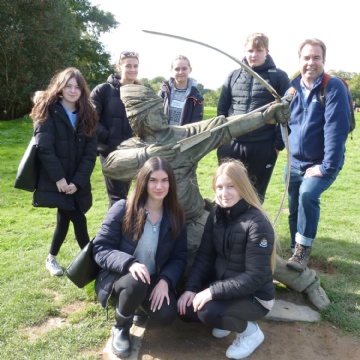 On October 15th, Year 12 History students went on a trip to Hastings and watched a re-enactment of the Battle of Hastings.

During the day, we witnessed many exciting events that helped us get an insight into what life was like in medieval times. For instance, we looked around an Anglo-Saxon camp and watched them make a chain mail shirt; we saw them cook, and we had a look at some of their weapons including shields, axes, and helmets – we even tried them on! Watching them do these tasks and asking them questions helped us to get an understanding of the conditions they lived in during medieval times and how they prepared for battle. 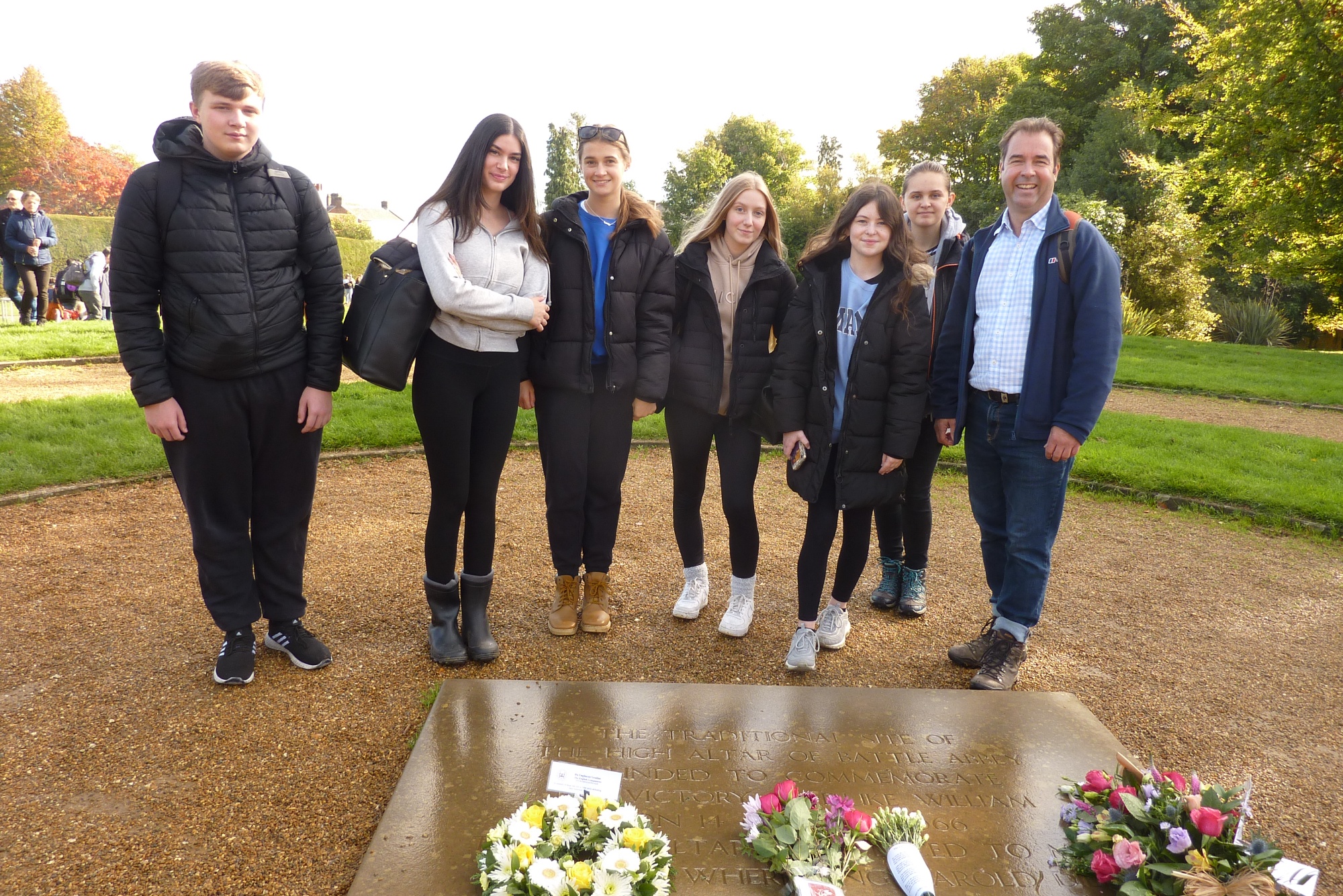 We then watched a falconry show which told us about what birds they would use to hunt and how each bird was used for certain things. In addition to this, we looked around Battle Abbey, which was very fascinating to look around due to the ancient structure and different types of architecture. Lastly, we watched the re-enactment of the Battle of Hastings; this was very intriguing to watch as many reenactors came together to act out the events and details of the battle.

Overall, the trip helped us to gain more knowledge about both the Battle of Hastings and the living conditions in medieval times. 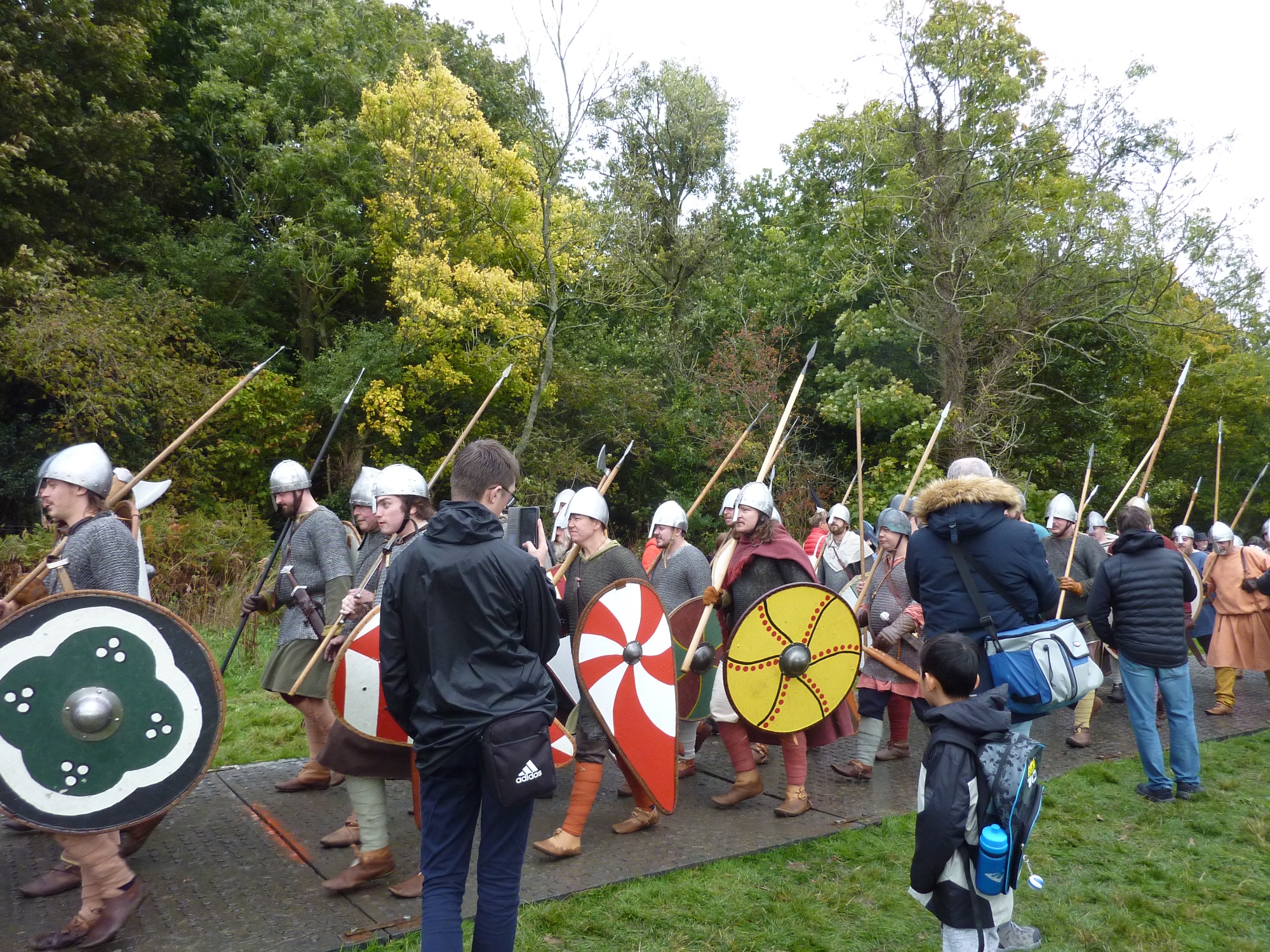