BizzyKid Cameron Hopeful For A Break

Cameron, we have discovered, is a very talented young man.

Cameron, we have discovered, is a very talented young man. By his own admission he has always been a show off which has enabled him to develop his acting, singing and dancing techniques. So much so that the Morrison student has recently received a call back from the producers at the West End show’ School Of Rock!’. Cameron is a member of the talent agency BizzyKidz and also attends the Italia Conti Academy in Sevenoaks every Saturday for the full day. Cameron has auditioned for the School Of Rock’s roles as Lawrence, Zak or Mason and is really hoping to get one of these. Year 7 Cameron said “I’ve been playing the guitar for a couple of years now and enjoy every performance I do. I was in a Fruit Shoot advert a while back and I had to hang upside down which was very funny and I giggled all the way through. I think that’s why I got the job!. It is now just a waiting game to see if I get the part for School of Rock. I’m keeping my fingers crossed”. 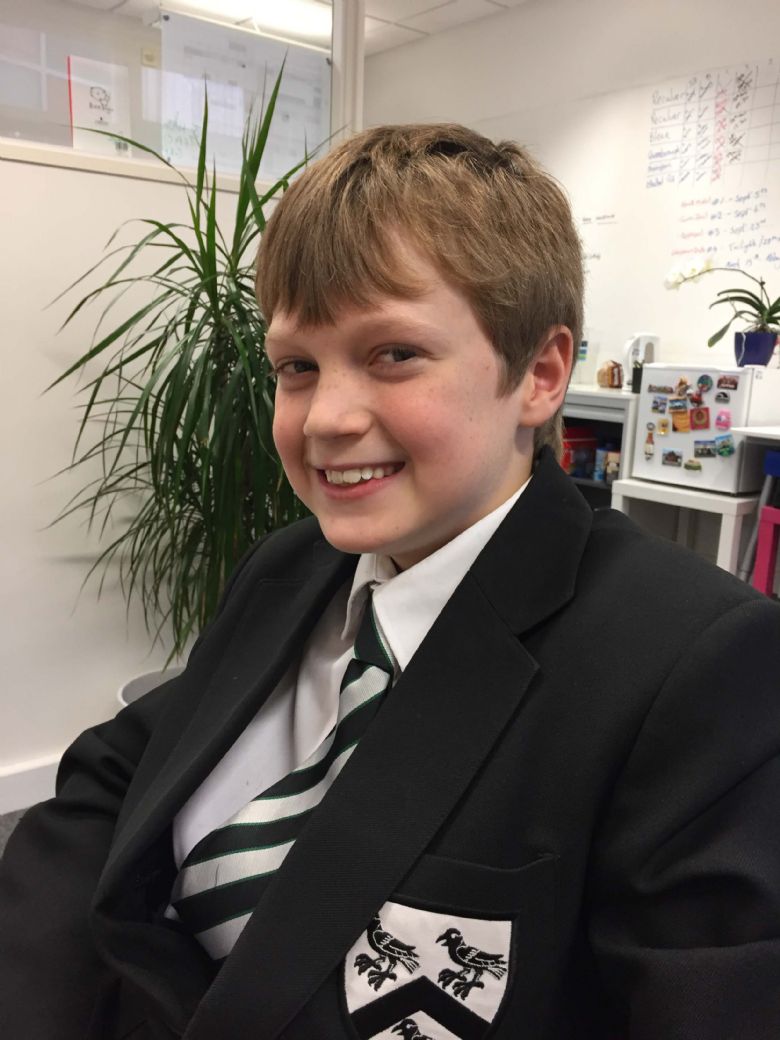