Year 9 Stanhope student, Ethan, has been awarded a place on a coveted week away with the Westminster Sea Cadets next March.

Year 9 Stanhope student, Ethan, has been awarded a place on a coveted week away with the Sittingbourne Sea Cadets next March. Cadets from all over the country applied but Ethan was one of the lucky ones to be successful and will be travelling to Portsmouth and Plymouth to experience a vast array of challenges including marine engineering, cooking, weather watching and climbing the rigging on the flag ship the TS Royalist. Ethan is a cadet 1st class and has been with the Sittingbourne Sea Cadets for just over a year working alongside Petty Officer Friday who is also a member of Fulston Manor School’s staff. Ethan, who would like to join the navy eventually, said “Mr Friday played a massive part in helping me get this opportunity and I can’t thank him enough. He is a great character at cadets”. Mr Friday, in response, said “Ethan is really dedicated, incredibly hard working and shows great promise for his chosen career in the Navy. He will have an amazing time next March”. 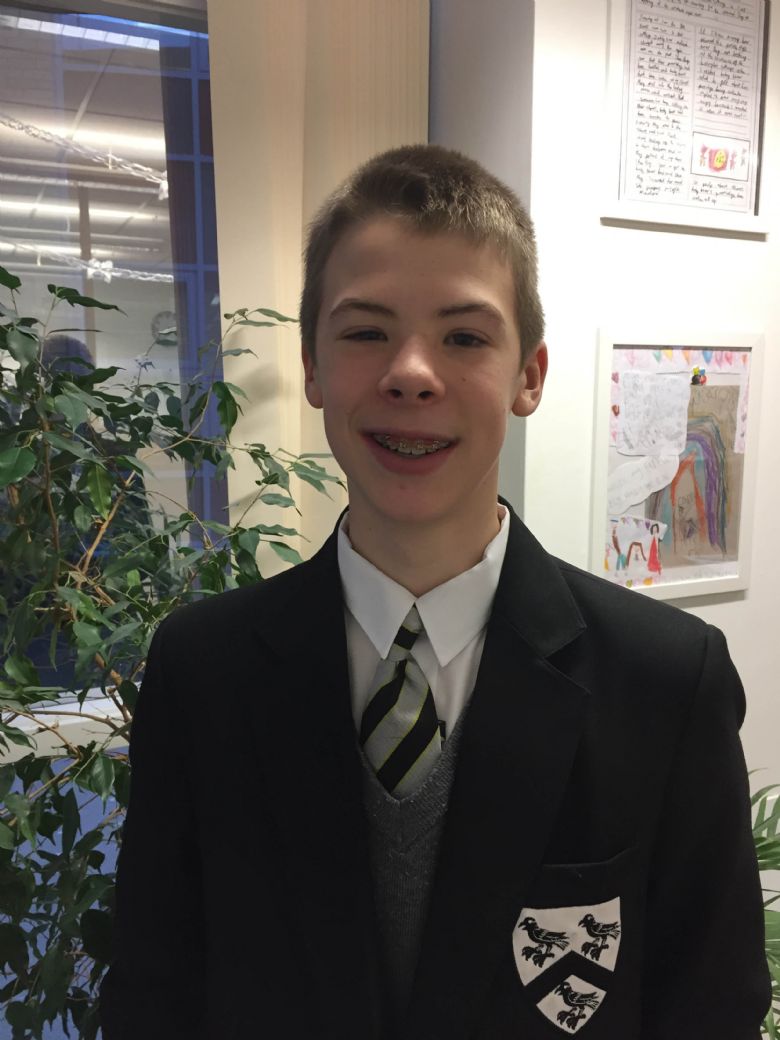