Students Sit In The Supreme Court

17 Year 10 Fulston Manor School students were lucky to visit various locations in London during a Citizenship trip on Friday 22nd April. The first port of call took the group, along with teachers Mr Vigeon and Ms Jeffery, to Westminster Abbey followed by The Houses of Parliament where they watched a film on the history of Parliament. After a tour of the buildings they went to see the House of Commons and spotted Lord John Prescott. The Supreme Court offered an insight to some of the celebrity cases and the students got a chance to sit in the judges chairs and ask many inspiring questions. Mr Vigeon then became a ’tour guide extraordinaire’ and gave an informative political and historical tour of Westminster, a genuine treat for the students and Ms Jeffery.

Although there was a glimmer of hope that the group may have caught a glimpse of President Barak Obama it was not to be, even though they waited outside the gates leading to 10 Downing Street. Buckingham Palace was the final location and photographs taken before heading home. 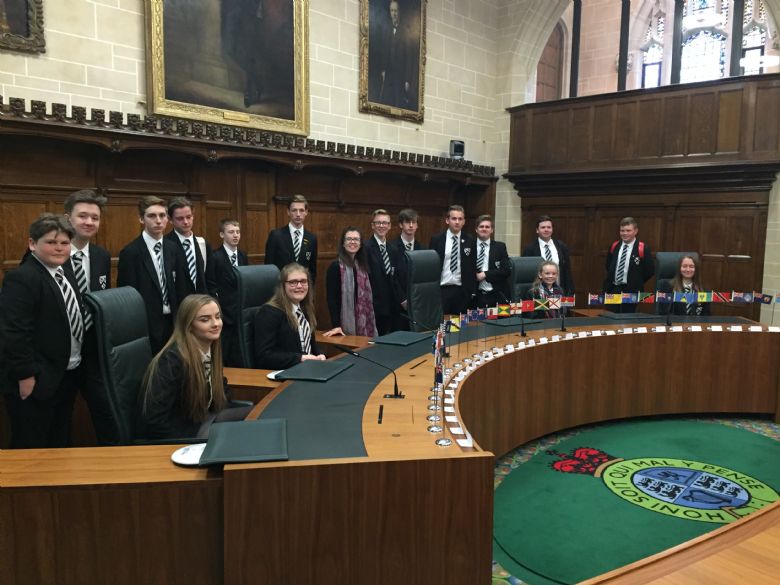