Our Very Own Karate Kids

Hatfield was the destination for our very own karate kids,

Hatfield was the destination for our very own karate kids, Rhys and Hannah, who took part in their latest Taekwondo competition during the weekend of 18th and 19th March. Sixth former Rhys continued his domination of the under 50kg category and took the gold medal in the LTSI South East Championship. Rhys said “It was a tough fight but my opponent tired after a while and so I could take control and win the title”. Cromer student, Hannah, was put up a division and so was competing against girls up to the age of 17, with more experience, and although she fought valiantly she didn’t win but enjoyed the experience. Competitions now have to be put on hold as Rhys has important exams coming up. Both siblings are looking forward to their next chance at any titles in the Autumn. 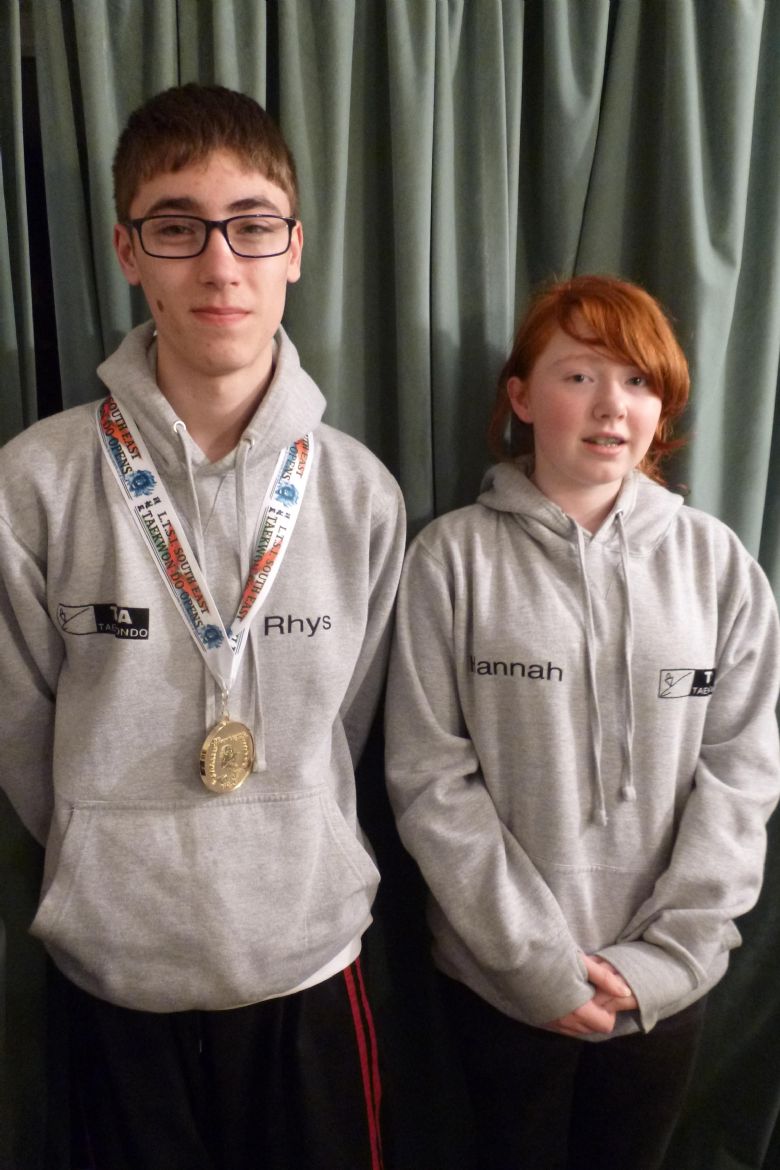