Creative students Lewis and Spike received the last part of their prize,

Creative students Lewis and Spike received the last part of their prize, the first being £500 of Bluewater vouchers, for winning the Jacob Illahi Creative Writing Competition on Tuesday 18th April. Travelling with Miss Mulligan, to London the creative pair were treated to a fantastic day at literary agents Curtis Brown where they received tips and suggestions for improving their writing skills. Norah Perkins, from Curtis Brown and James Brabazon, the writer and documentary film maker who made all of this possible, spent the day working with the boys and emphasised the importance of hard work paralleled with carrying on and never giving up. Miss Mulligan said “ both students were pen-to-notepad within minutes of boarding the train home and both sets of parents have contacted me to say about the incredible impact this competition and its outcome has had on their lives. We now have two young people who feel motivated to pursue avenues of writing as potential career-choices. This has been the best experience of my teaching career, with every hour of reading feeling like we were stepping toward some seismic shift in the ambitions of our students, and for that the least I can do is thank both Norah and James from my very core”. 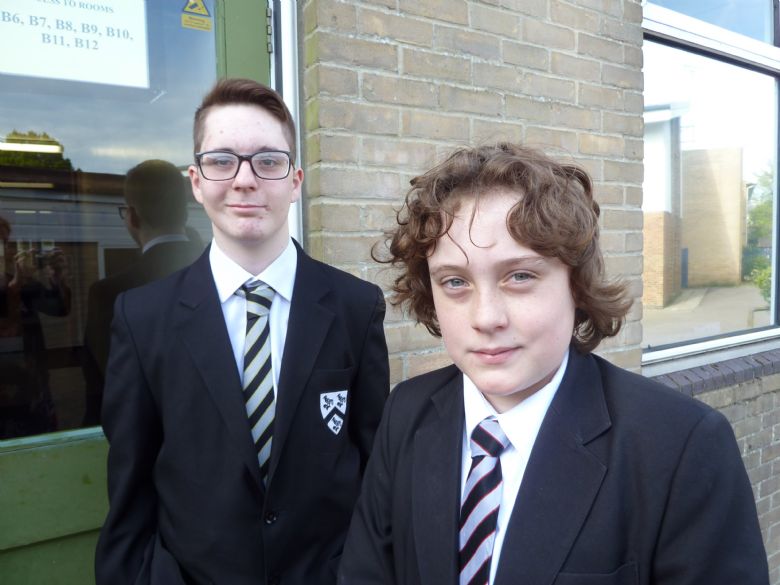